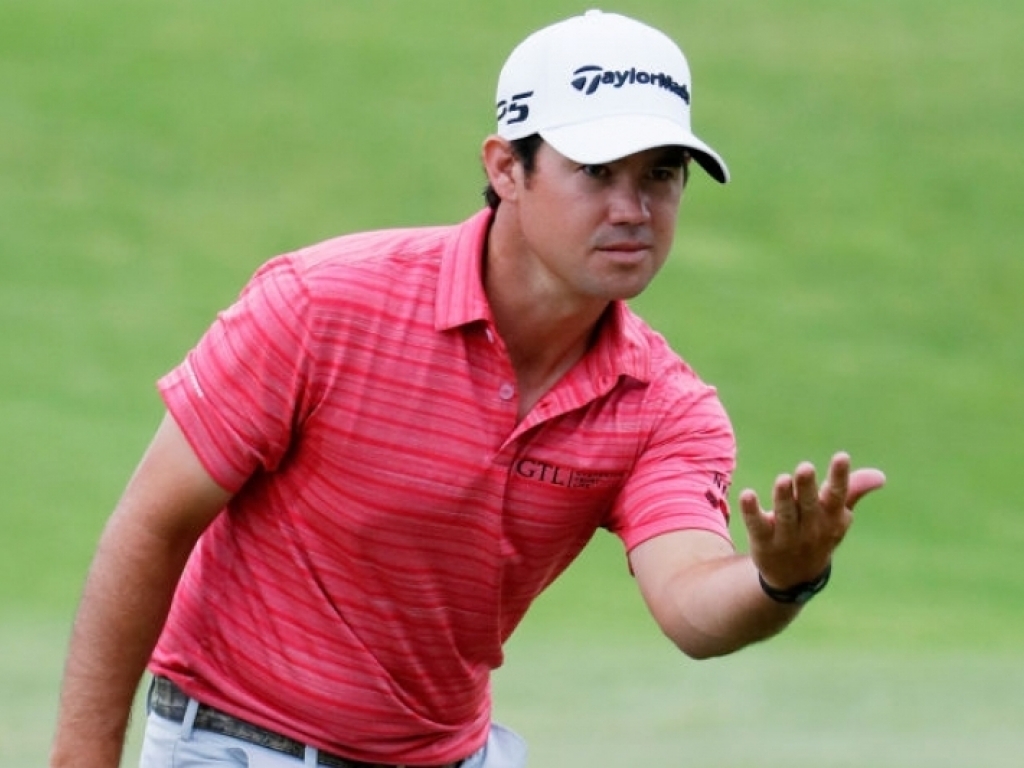 An eagle on the last saw Brian Harman forge a dominant three-shot lead by the halfway stage of the Sony Open.

The American shot a seven-under round of 63 on the second day of the tournament in Hawaii, to move to 13 under overall and give himself some breathing space from the five-strong chasing pack.

Harman was among the early starters at Waialae, in Honolulu, and began with successive birdies on 10 and 11. He finished with six birdies overall, before rolling in a 17-footer for an eagle on the par five ninth.

“I’m making putts, but I’m also putting myself in position to make those putts,” Harman said.

“I’m getting a bunch of looks. I’m not making everything I’m looking at, but I’m hitting a lot of good putts and made a few.”

Overnight joint leaders Chris Kirk and Zach Johnson were among the group in second place on 10 under.

Kirk grabbed an eagle at the 10th on his way to a three-under 67, while two-time major winner Johnson matched that round and like Harman, sank an eagle on the ninth.

Johnson Peterson, Tom Hoge and Talor Gooch lie neck-and-neck alongside Kirk and Johnson at 10 under.

But the shot of the day belonged to Jordan Spieth after he sank a 91ft putt on the par four fifth.