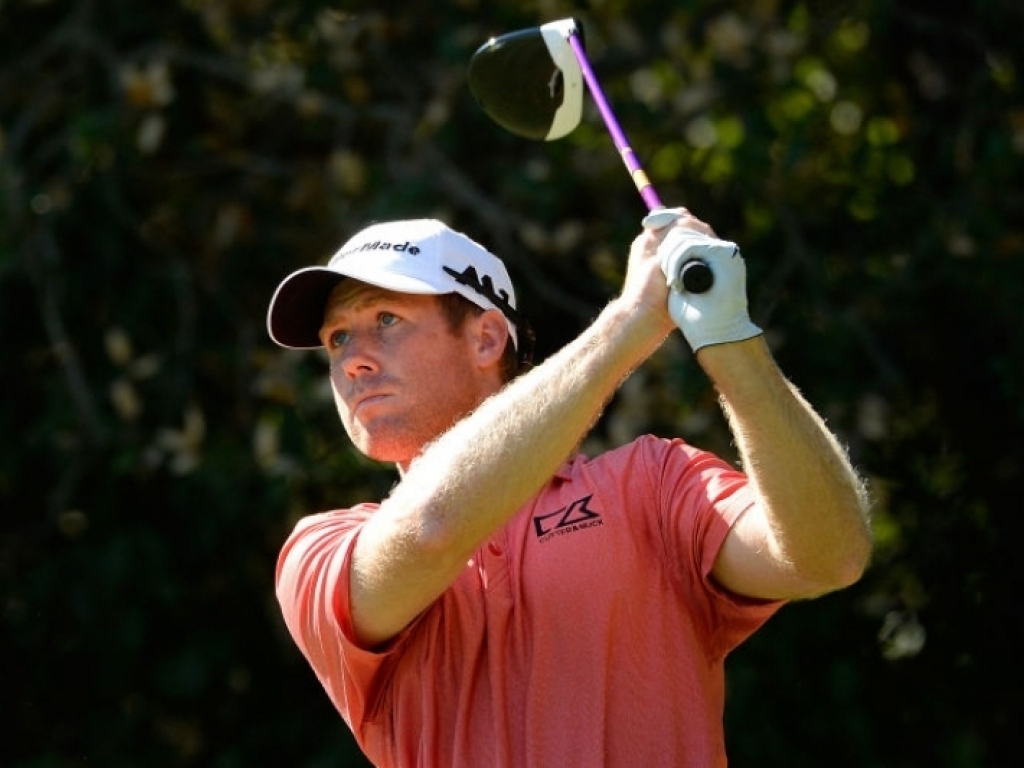 PGA Tour rookie Tyler Duncan carded a one-under par 71 on Saturday to stay in the lead after three rounds of the Safeway Open.

Duncan, 28 had five birdies and four birdies, as he finished the day on 14-under in the PGA Tour’s first event of 2017/18 season at California’s Silverado Resort and Spa.

On a leaderboard filled with unfamiliar names as many of the tour’s top players take a break, Chesson Hadley, who fired a course record 61 in the second round, was one shot behind Duncan after a 70.

Bud Cauley, yet to win after five seasons on tour, carded a 66 to join defending champion Brendan Steele (72) in a tie for third place on 12 under. Emiliano Grillo (68) of Argentina, the winner in 2015, was tied for fifth place with Canada’s Graham DeLaet (69) at 11 under par.

Mickelson, who finished eighth here last year, is seeking a first win since the 2013 Open Championship.

He hit form early on Saturday, rattling off five birdies in six holes on the front nine starting from the fourth to take him to 11 under, where he stayed after a level par back nine.