DeChambeau, Uihlein tied at the top in Vegas 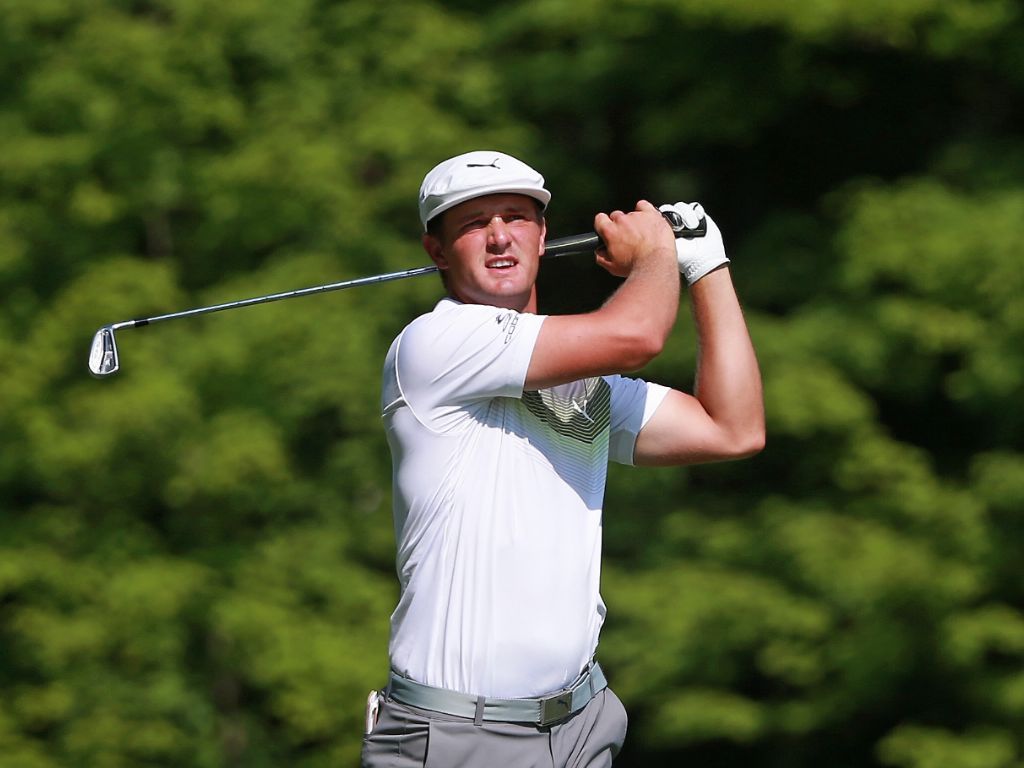 Heading into Sunday’s final round at the Shriners Hospitals for Children Open at TPC Summerlin, Bryson DeChambeau and Peter Uihlein are the tournament leaders and are set to engage in what should be an epic head-to-head.

DeChambeau posted his six-under-par-65 early on Saturday to get to 16-under-par. The quirky American came alive on the back nine, closing with four birdies in his last six holes.

Uihlein posted his three-under-par-68 a bit later in the day to get to the same score of 16-under-par.

“Tomorrow will be exciting. Depending on the weather, if it’s windy could be tricky again. If not I think you can get after it. It will be a bit of a shootout,” Uihlein said after his round.

DeChambeau and Uihlein will be joined by Lucas Glover in Sunday’s final group.

Glover got to 15-under-par on moving day after producing a blistering 61.