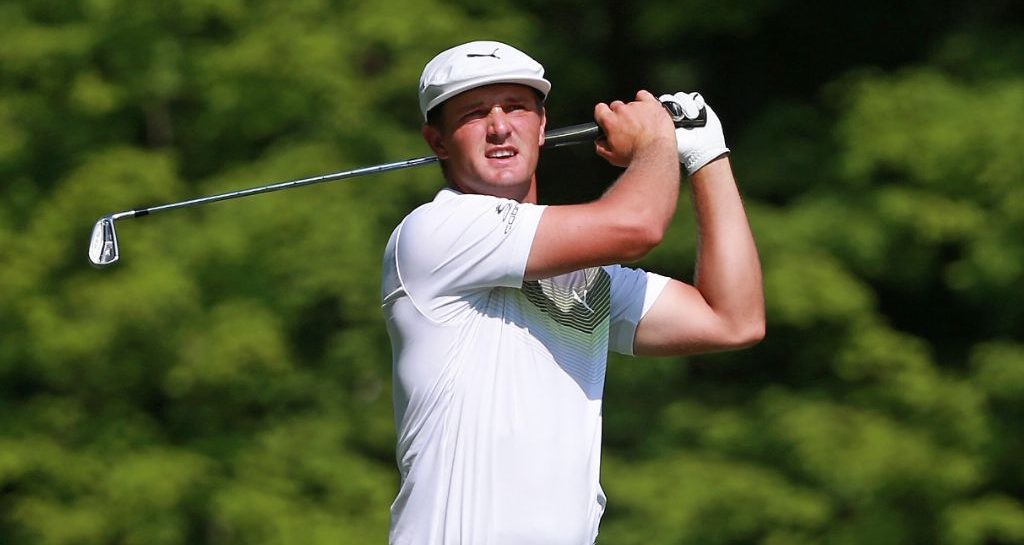 Bryson DeChambeau has the edge over a stacked leaderboard after taking a one shot advantage at the Memorial Tournament.

DeChambeau has already registered four top five finishes this season and he put himself firmly in contention for another at Muirfield Village after a six under round of 66 on the third day moved him to 14 under overall.

The American sank birdies on four of his last six holes in a blemish free round to earn a slender advantage over the trio of Patrick Cantlay, Kyle Stanley and Joaquin Niemann.

DeChambeau said: “If I can control my emotions and make sure I’m executing every shot to the best of my abilities, making sure it gets right in the fairway, not getting ahead of myself, not even thinking about the last hole, I’m going to have a pretty good chance to get it done tomorrow.”

Stanley would have joined DeChambeau at the top of the leaderboard, but bogeyed the 18th, while South Korea’s Byeong Hun An is well-positioned at 12 under after a three under 69.

Tiger Woods still harbours the chance to challenge for the title too, albeit two late bogeys took him away from the shoulders of the leaders, as he dropped from 11 under to nine under.

“I’ve got a good feel for what I’m doing. Even on the first day I was able to make some tweaks and keep me in the round. I could have easily shot myself out of it,” said Woods.

“I hit a lot of good putts today, I just didn’t do that at the end.”