Dechambeau bags fourth win of the year in Las Vegas 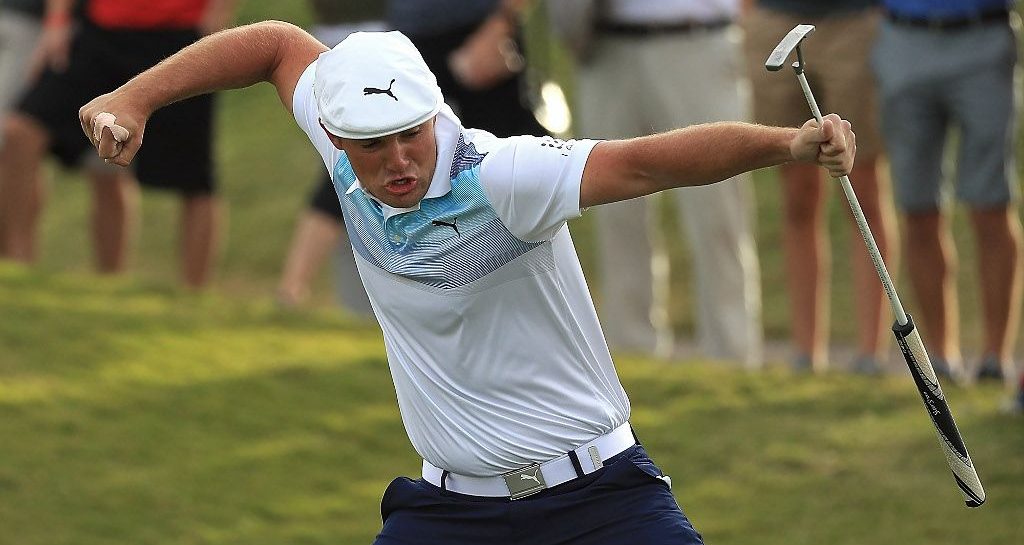 The 25-year-old delivered when it mattered most, holing a sensational long-range eagle putt on the par-5 16th to lift himself to 21 under par, good enough to defeat a charging Patrick Cantlay by one stroke.

But it was a 57’ 7” putt from off the green that proved to be his most important shot of the day.#LiveUnderPar pic.twitter.com/mYUmMXEfgG

DeChambeau ultimately signed for a five-under 66 to hold off Cantlay’s 65, having made four birdies and a bogey prior to the clutch eagle that handed him the win.

Incredibly, it’s DeChambeau’s fourth PGA Tour win of the year and fifth overall, and it’s moved him up to fifth in the latest world rankings.

Highlights from the final round of his fifth career PGA TOUR win at the @ShrinersOpen. pic.twitter.com/ga3DpJumuB

Cantlay was trying to defend his title, having earned his first PGA Tour win here last year, but it was not to be. Despite making three birdies in his last four holes, he paid dearly for a big error on the 17th that cost him a shot. After finding the bunker off the tee on the short par-3, he made a meal of his splashout and succeeding only in finding the fringe.

That meant that DeChambeau just needed to par his way home after that spectacular eagle at 16, which he duly did.

"No, that's a secret." 😂 pic.twitter.com/hGeVZ2wGAF

Sam Ryder shot a superb, bogey-free 62 to finish third at 19 under.

Rickie Fowler also finished very strongly in his first start of the season, a eight-under 63 on Sunday lifting him to tied fourth at 17 under. At one point, the former Players champion reeled off six birdies in eight holes after the turn.