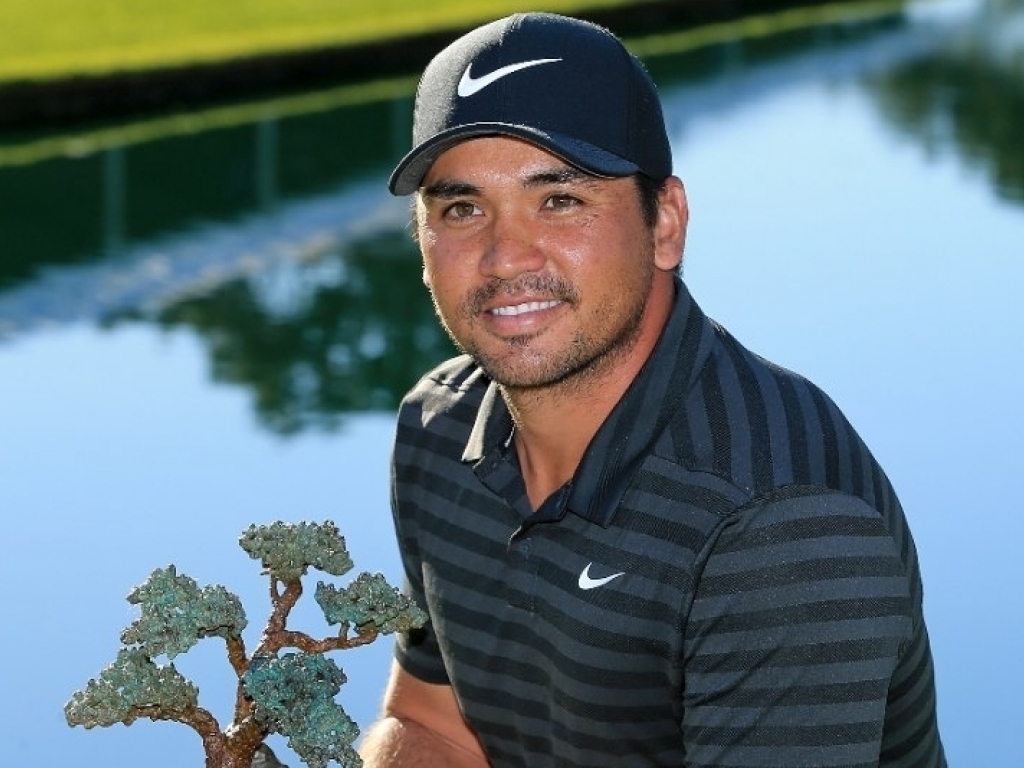 Jason Day won his first title via a playoff, since the 2016 PLAYERS Championship, on Monday when he won the Farmers Insurance Open at Torrey Pines Golf Course.

The 30-year-old Australian made a birdie on the first hole played on Monday morning to win the playoff, in the PGA Tour event, between himself and Sweden's Alex Noren after the event had to be extended by a day when bad light stopped play on Sunday after they tied five extra holes.

“It’s been a long time coming,” said Day afterwards. “I know last year wasn’t the best year for me. …I worked hard in the off-season to get back in this position.”

On Monday, Noren hit first from the fairway hitting his second shot into the water. Day's first shot landed in the rough but hit his second wedge shot to just one foot from the hole.

Noren made bogey before Day nailed his birdie putt for the victory.

On Sunday, the pair were inseparable after five extra holes of a dramatic shootout on Sunday as they both birdied the 18th hole – the fourth time they had played the par-five – just before play was stopped.