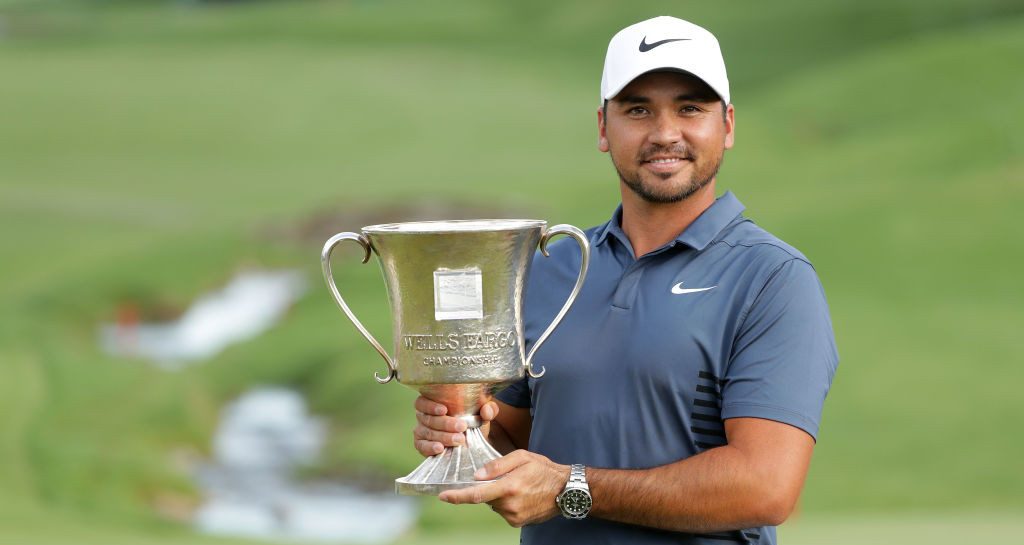 Jason Day birdied two of the last three holes on Sunday to win the Wells Fargo Championship and claim his second title of the year.

The Australian held off the challenge of Americans Aaron Wise and Nick Watney as he fired a two-under final round of 69 to finish on 12-under for a two-stroke victory.

But birdies at the 16th and 17th saw him pull away to clinch his 12th career PGA Tour win.

“I had no idea where the ball was going today; especially off the tee,” Day said afterwards. “I missed a lot of fairways; missed a lot of greens, and my short game stood the test, which was nice.”

“This is probably one of the best wins I’ve ever had, just because of how hard everything was today,” he added.

“The biggest thing is, you’re playing mental games with yourself. You’re thinking, and subconsciously going, “you’re not gonna do this; you can’t.”

The win comes after Day’s victory at January’s Farmers Insurance Open, his first title since the 2016 Players Championship.

Wise, who was chasing his maiden PGA win,had to settle for joint second with Watney (69) on 10 under after a 68.

Bryson DeChambeau finished in fourth place on eight under while Phil Mickelson was a shot further back tied with Peter Uihlein and England’s Paul Casey.

Masters champion Patrick Reed was eighth on six under.