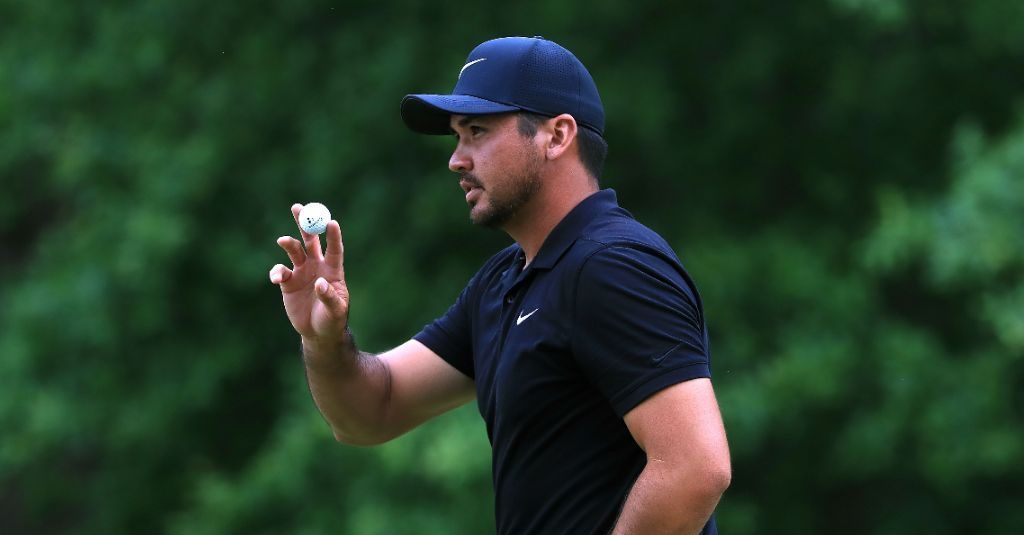 A reflective Jason Day is eager to get back to the top of world golf and is ready to make the necessary sacrifices.

The Australian was ranked world number one for 47 weeks between 2015 and 2017, no mean feat in this age of competitive golf. But a lack of results has seen a steady decline in his ranking, where he’s now 13th.

While Day added two wins to his PGA Tour tally this year, namely his second Farmer Insurance Open title and the Wells Fargo in May, he’s been left unsatisfied. Just four other top ten finishes in 20 starts meant Day has struggled to keep up with tearaways Brooks Koepka, Justin Rose and Bryson DeChambeau, to name a few.

According to Day, part of his failure has been a lack of competitiveness at the majors. In 2018, his missed cut at the US Open was for from eclipsed with T17, T19, and T20 finishes at the Open, PGA and Masters respectively. As a former PGA champion, that is unacceptable by Day’s standards.

“I always gear myself around playing well in the majors, and the last couple of years have been pretty hard.

“I wasn’t as consistent as I should have been. If you have a couple of wins, finish with around 10 to 12 top 10s, typically you’re in the top-five region. That’s why I was disappointed about this year, even though I had two wins.”

Day revealed he has drawn inspiration from basketball megastar Kobe Bryant’s new book, The Mamba Mentality, which hit the shelves in October.

“There has to be some kind of sacrifice,” continued Day.

“What can I sacrifice?”