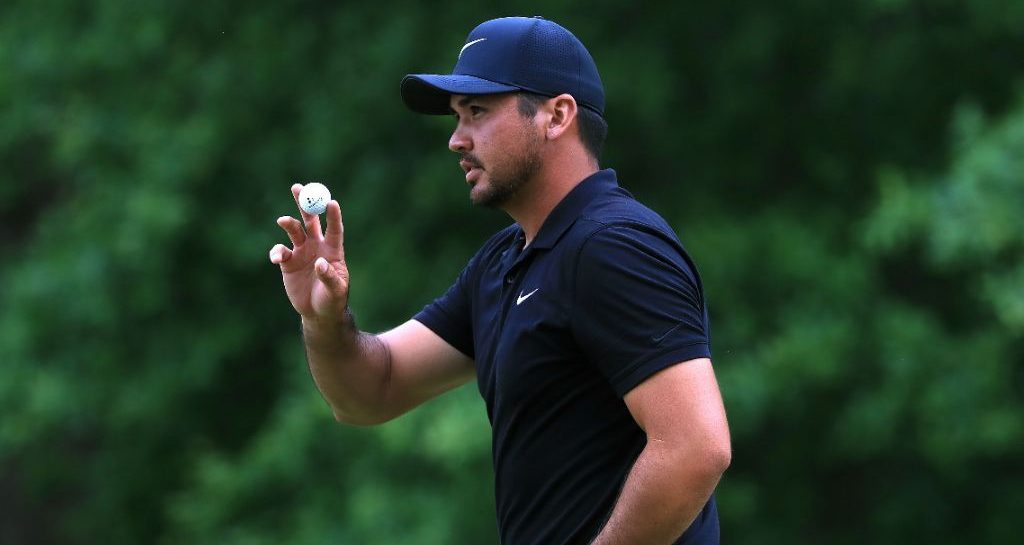 Jason Day will aim for his second tour victory of the season when he takes a two-shot lead into the final day of the Wells Fargo Championship.

The Australian shot a four under 67 on the third day at Quail Hollow after recovering from a poor start to move to 10 under overall.

Day was one over in his opening six holes, but after firing a nine iron out of the rough for a birdie at the ninth, he was up and running. He sank five birdies from the last 10 holes to move two clear of an inexperienced chasing pack.

Before @JDayGolf hit this shot he was 1 over on the round.

“Today it was a bit of a struggle through eight holes,” Day said.

“I hit a nice shot into the ninth hole, and a good drive down 10 started getting things in the right direction. I knew things were going to turn around.”

Nick Watney – in the final group for the first time in almost four years – lies in second after overcoming a double bogey on the 10th with four birdies on the last six holes.

Four players are three adrift of Day – Bryson DeChambeau, Paul Casey, Aaron Wise and Peter Uihlein – after the latter was just one off the course record with a 62.

Phil Mickelson is at five under after producing a 64 – his lowest score of the season – while Patrick Reed and Rickie Fowler are one further back.

Tiger Woods three putted the 18th at the end of his round of 68, to leave himself at one under.