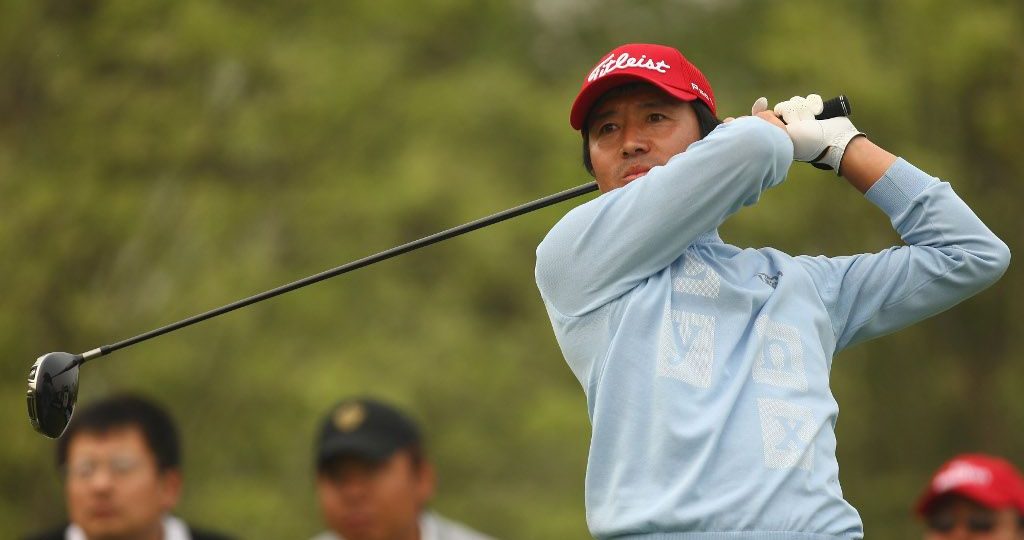 The South Korean has made a name for himself with his rather unorthodox technique which has been dubbed the ‘fishermans swing’. It does seems to work though, as Choi has three professional victories to his name.

RT @GolfChannel: While you were grinding to break 90 over the holiday, Ho-sung Choi and this swing won on the Japan Golf Tour. ¯\_(ツ)_/¯ pic.twitter.com/EduVT6c8Ea

That swing od the world number 200 has caught the eye of Pebble Beach Pro-Am tournament director Steve John, who sent Choi an invite for the event.

“I took up golf at the age of 25, after a hard life. I’m fully aware that none of this would be possible without the love and support of my fans. I will, of course, do my best, wherever I go.”