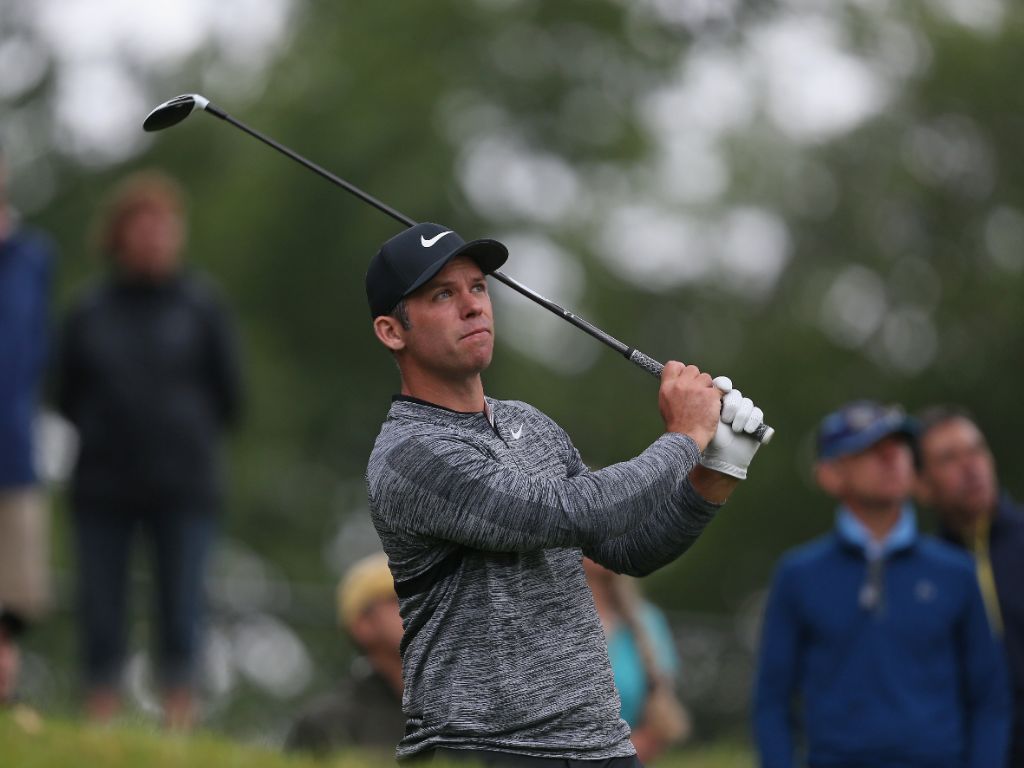 Paul Casey is on course to finally taste victory at the Travelers Championship after creating a dominant four-stroke lead ahead of the final round.

Casey has enjoyed three top 20 finishes on his previous visits to the TPC River Highlands course, including the runners-up spot in 2015.

The Englishman gave himself a great chance to finally lift the title by shooting an eight under 62 in a bogey-free round, which gave him a handsome advantage at 16 under overall.

Felt great out there today at @travelerschamp. Ready to get back out there tomorrow and close it out. @PGATOUR pic.twitter.com/ycWOmSmXzy

Casey sank six birdies, along with an eagle on the par four 15th after his tee shot found the green and he sank a 23-foot putt.

“It was clinical. I did everything I wanted to do. I can’t do any more than that,” he said.

Russell Henley and JB Holmes lead the chasing pack at 12 under, while Anirban Lahiri and second round leader Brian Harman are one back at 11 under.

😱 Almost an ace.
😱 Almost an albatross.@AnirbanGolf nearly had two miracles in a three-hole stretch. pic.twitter.com/cSNrA8xq2Q

Henley said: “I’m definitely hitting it well enough, and if I can get a couple putts to fall, that would be good. But I can’t control what [Casey] is doing. I can just try to keep playing solid.”

Jason Day and former champion Bubba Watson are among those at 10 under after shooting 66 and 67 respectively.