Paul Casey a shot ahead of Dustin Johnson at Valspar Championship 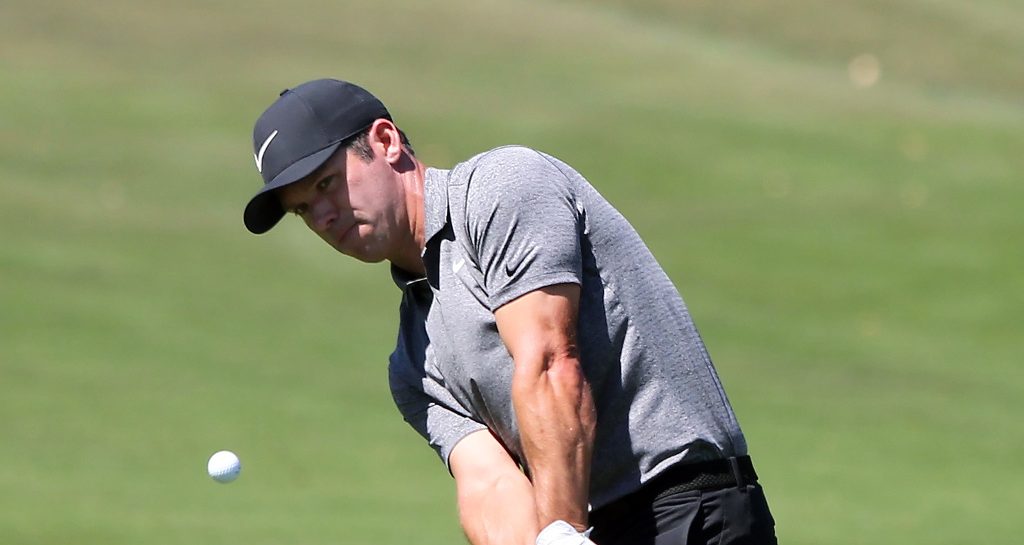 Paul Casey will carry a one-shot lead into the final round of the PGA Tour’s Valspar Championship in Florida.

Englishman Casey, who is the defending champion, shot a three-under par 68 to finish round three on nine under for the tournament and is just ahead of world number-one Dustin Johnson.

Johnson, a winner at last month’s WGC-Mexico Championship, carded a four-under 68 to sit on eight under, a further shot ahead of fellow American Jason Kokrak,who hit a hole-in-one on his way to matching the week’s low round on 66.

The 41-year-old Casey, who edged Tiger Woods and Patrick Reed by a stroke for the 2018 Valspar crown, has never defended a professional title and has only won once when leading a US PGA tournament after 54 holes.

Casey stretched his lead to three strokes with a 10-foot birdie putt at the par-5 14th to reach 10-under.

At 18, Casey found a fairway bunker then dropped his approach into greenside sand and blasted out before rolling his par putt just off the right edge of the cup.