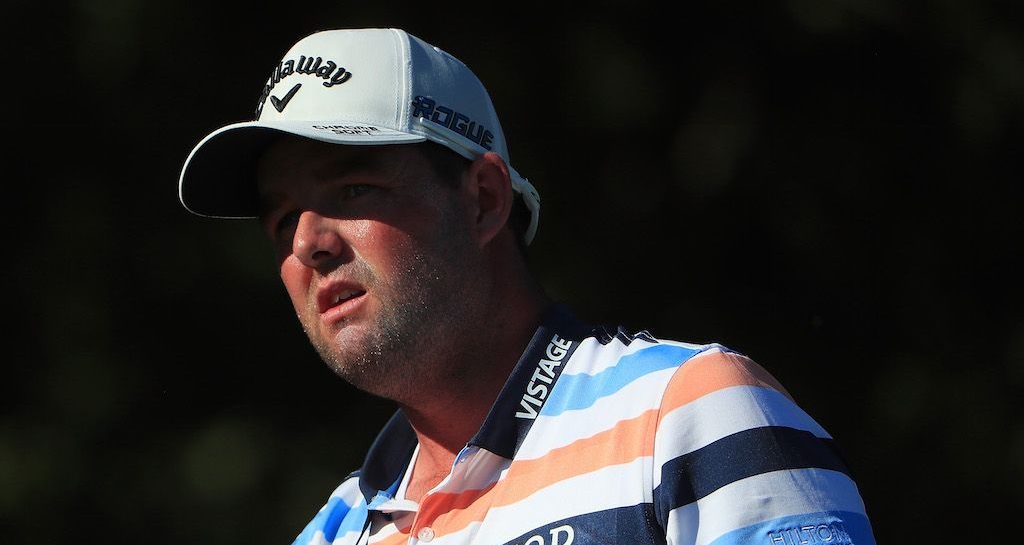 Marc Leishman fired a career best 10-under-par-61 on the opening day of the AT&T Byron Nelson at the new Trinity Forest Golf Club in Dallas to lead the field by three strokes.

The AT&T Byron Nelson switched from TPC Four Seasons Las Colinas to the new Trinity Forest Golf Club this year and while the course was new to Leishman, his impressive form at the tournament continued.

In nine starts at this event, the Australian has posted six top-15 finishes, including two third-place ties.

And now he leads this year after an opening 61, which contained eight birdies and two eagles, saw him card the best round of the day by a good distance.

“I would’ve been this place’s harshest critic just because I love that other place at Las Colinas,” Leishman said of the new venue.

“But I got here and looked out past the clubhouse and thought, ‘This is going to be really good.’

“I enjoyed it today.”

Among those trailing in the 156-man field are Branden Grace (five-under-par), Brandt Snedeker (four-under-par) and Jordan Spieth (two-under-par).