Bubba in position for third win at Riviera 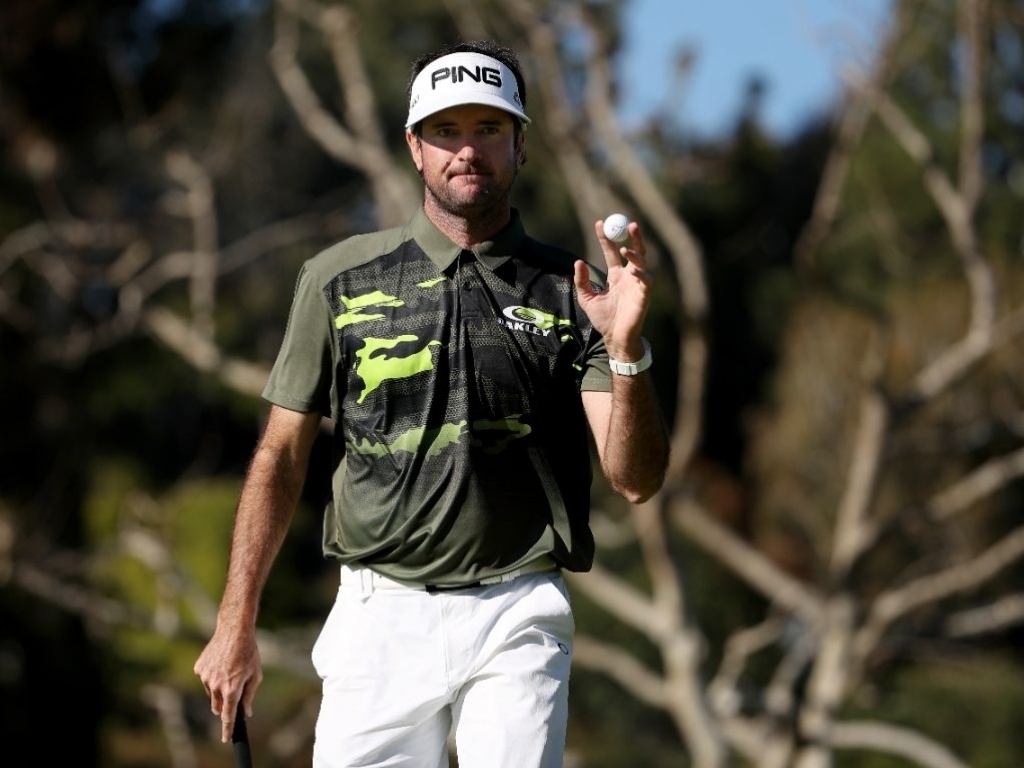 Bubba Watson is in firm contention for a third win at the Genesis Open after heading into the final day of the tournament with a one-shot lead.

The former Masters champion charged up the leaderboard with a six under 65 at the Riviera club, in Los Angeles, to create a slender advantage over fellow American Patrick Cantlay.

Watson slipped to 117 in the world in 2017 after struggling with a different brand of ball.

But a change in supplier appears to have paid off for the 39-year-old, who tapped in an eagle at the par five first, followed up with birdies at six, seven and nine and then was blemish free on the back nine.

“It was easy when you have a tap in. Then I just hung on the rest of the time.”

“You’ve got to know that this golf course is going to make you mess up, the grass, the way the ball bounces on it, you’re going to have shots you think are perfect and ended up not perfect.

“But it’s golf, not just this week but every week. You’re going to know you’re going to make a mistake, especially on a Sunday, and you’ve got to keep fighting and hopefully your fight is better than everybody else’s fight.”

Patrick Cantlay closes the final round one-shot back of the top spot! #QuickHits pic.twitter.com/ojSkgcXeSS

Cantalay sank a 55-foot putt on the 18th for a birdie in a round of 69. That moved him ahead of the quartet of Kevin Na, Tony Finau, Cameron Smith and Graeme McDowell, who are all two shots adrift of Watson.