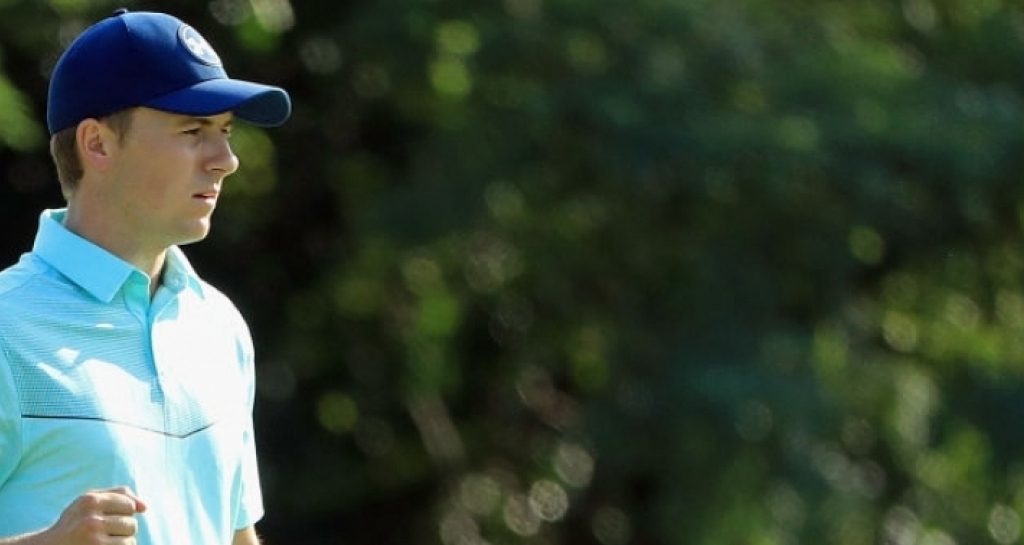 Jordan Spieth took control of the Northern Trust Open on Saturday, firing an eight birdie round of 64 to move three shots ahead of the field.

The Open Champion picked up four shots on the back nine at Glen Oaks Club including three in a row from the 14th hole to finish on 12 under par and put some daylight between himself and the chasing pack.

Overnight co-leader Dustin Johnson carded a three-under par round of 67 to take solo second place at nine under, while England’s Paul Casey (66), Spain’s Jon Rahm (67) and Americans Patrick Reed (66) and Matt Kuchar (68) were tied for third place at seven under.

Spieth’s putter was on fire all day, as he racked up birdies on the third, fifth, seventh and eighth to recover from an opening bogey.

Another bogey at nine temporarily interrupted his rhythm, before a birdie on 10 followed by further birdie putts on 14 (11 foot), 15 (22 foot) and 16 (4 foot) saw Spieth home in 31 shots to give himself a big chance of lifting a fourth PGA title this year.

The three time major winner has never lost on the PGA Tour when leading by two shots or more going into the final round.