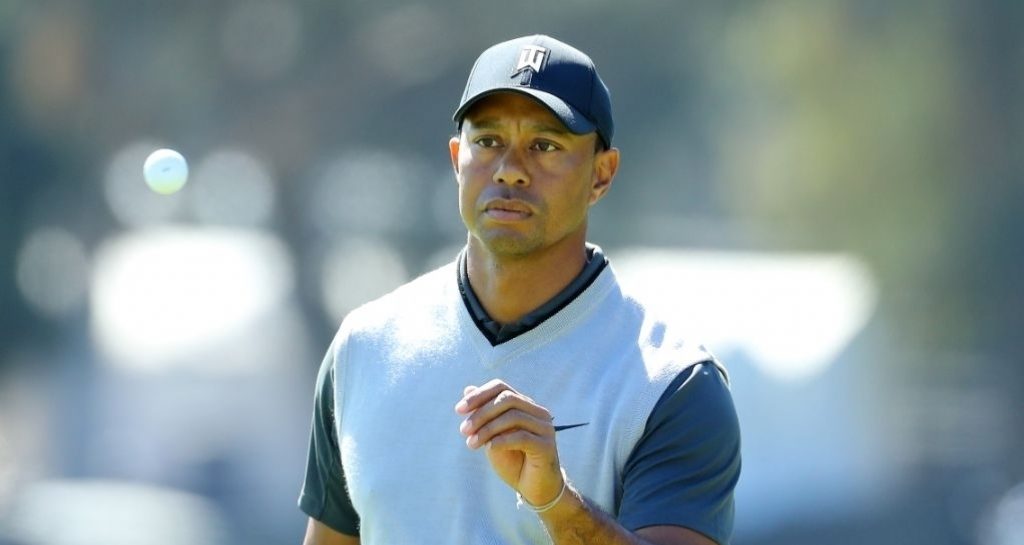 The big names struggled on the opening day of the Genesis Open after Tiger Woods, Rory McIlroy and Dustin Johnson all found themselves down the leaderboard.

In a star-studded field at the Riviera Country Club, in Los Angeles, it was one-time PGA Tour winners Tony Finau and Patrick Cantlay who found themselves as co-leaders after five-under rounds of 66.

That was six shots better than Woods’ 72 after the former world number one endured an up and down day – several wild drives contrasting with some gutsy recoveries.

Woods’ round featured a double bogey at the 11th after his tee shot got stranded in a tree, but it was also dotted with five birdies.

The stars walk the green carpet in L.A. in #TheTakeaway: pic.twitter.com/edJr29HeYq

“It was alright. I made really silly bogeys out there. But overall I thought I hung in there well and grinded,” Woods said.

"I was one under early and all of a sudden I went double-bogey, bogey. I was like, 'I've got to somehow turn this thing around', and I was able to do that. I fought hard to try and keep that momentum going.

"I'm not that far off to really putting some good numbers out there. I've got to clean up my card – there are too many bogeys out there. If I can just clean that up, I can start making my way up the board."

Playing partner McIlroy also enjoyed a tough day with a 71, although he did sink an eagle on the 503-yard first.

Reigning PGA champion Thomas did better with a 69, but Phil Mickelson (70), Jordan Spieth (71) and Dustin Johnson (74) were all off the pace.

Co-leaders Finau and Cantlay hold a one-shot advantage from the chasing trio of Sam Saunders, Tom Hoge and Dominic Bozzelli.