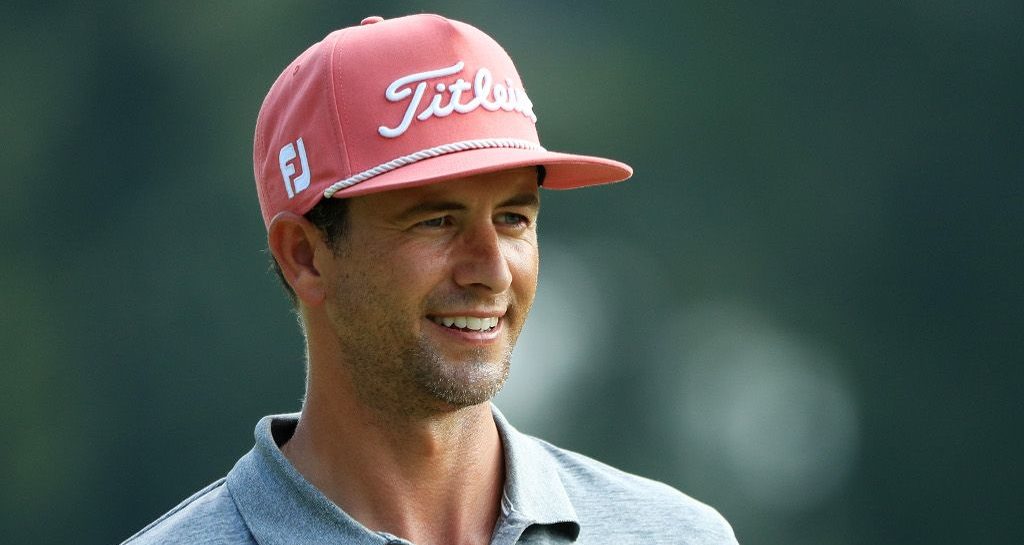 Former Masters champion Adam Scott has revealed that this season’s World Golf Championship (WGC) events are not a part of his plans.

The four annual WGC tournaments are seen as higher-profile PGA Tour events that have a more status attached to them – not to mention more prize money – but Scott admits he is thinking of eliminating them from his schedule entirely.

The Australian won the Masters in 2013 but would like a few more major trophies in his cabinet – and if that means skipping the WGC events, it’s something he’s willing to do.

“In the end I just kind of took the simple approach and thought I’ll just play the ones I like and that make sense to play,” Scott told reporters at the Sony Open in Hawaii on Wednesday.

“At the moment I have not scheduled a World Golf Championship because they don’t fall in the right weeks for me.”

Skipping all these event is more or less unheard of for the world’s biggest players, but it seems Scott’s priorities now lie elsewhere.

News The Majors US Tour