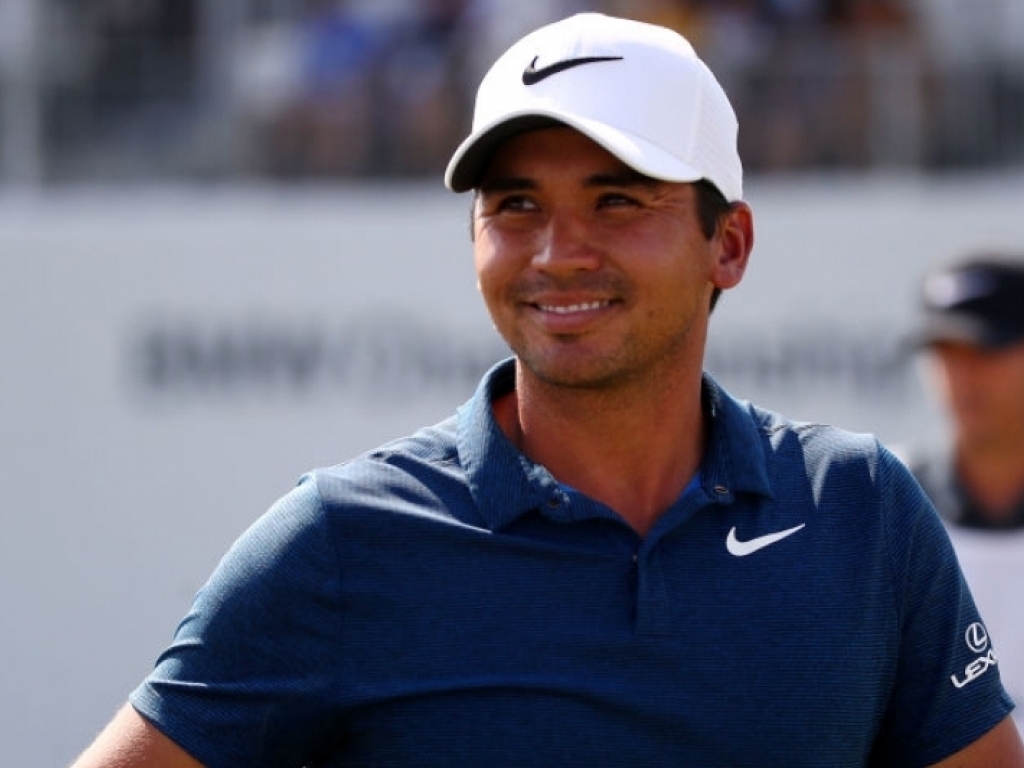 Jason Day hit a stunning hole-in-one at the BMW Championship on Friday to stay in touch with runaway leader and compatriot Marc Leishman.

Leishman started the day two shots ahead of Day and shot a superb seven-under-par round of 64 to follow up his opening 62 and finish 16-under at the halfway stage, three ahead of Day and Rickie Fowler (64).

Australian Leishman carded eight birdies and a bogey as he tore up the Conway Farms course in Chicago for a second successive day.

The generous Day then donated the BMW M760i he won for the ace to the Evans Scholar foundation which provides college scholarships to caddies..

Day’s spectacular finish helped him to bounce back from a poor start that saw him hit two bogeys in his first four holes.

America’s Patrick Cantlay is in fourth position at 10-under par after a 65, while Francesco Molinari (65) of Italy lies a shot further back at nine-under.

The BMW Championship is the penultimate event of the FedEx Cup series and will determine the top-five seedings for next week’s Tour Championship.

The top-five seeds are guaranteed to win the $US10 million FedEx bonus prize should they claim the Tour Championship at Atlanta’s East Lake Golf Club.