USGA on Pebble Beach: It’s critical we get this one right 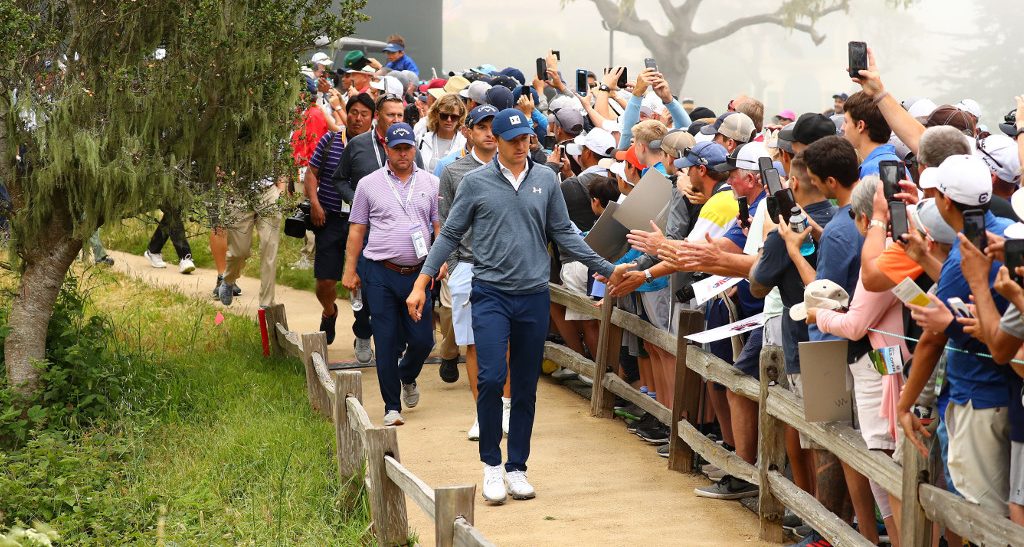 The United States Golf Association admits that it can’t afford a repeat of past mishaps at this week’s US Open at Pebble Beach.

The organisation is confident this week’s major championship will be free of the controversies that have blighted the tournament many times in recent years, however.

The reins have been handed over to the USGA’s managing director of championships, John Bodenhamer, who takes over from chief executive officer Mike Davis. 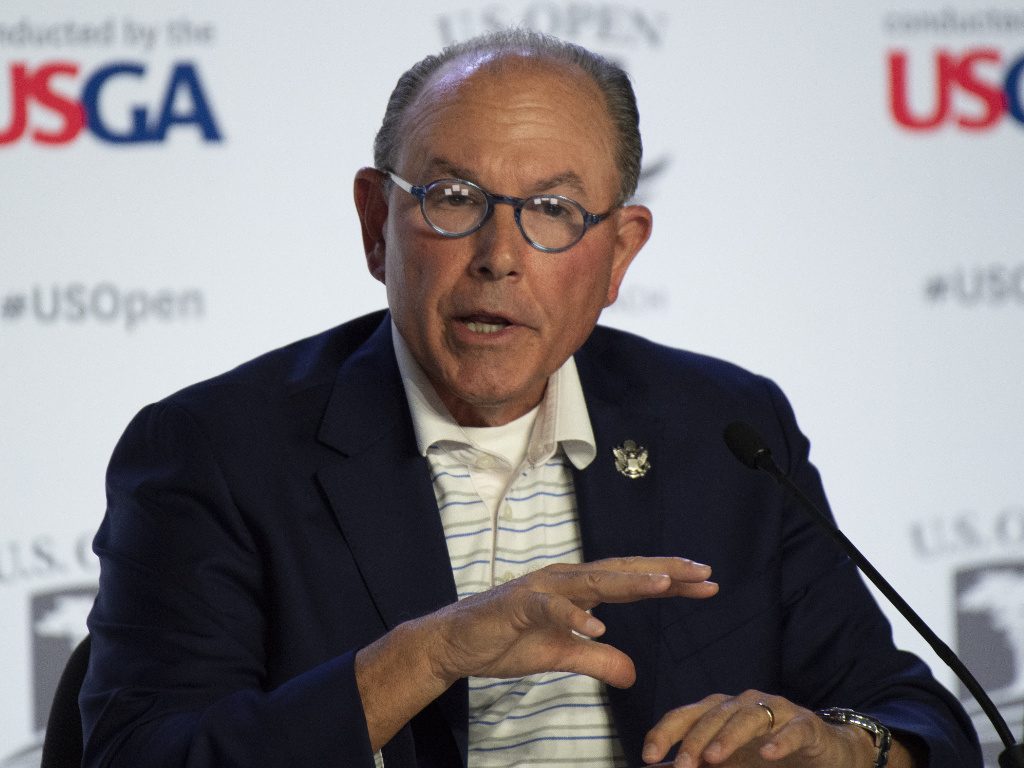 Davis attracted widespread criticism for his course set-ups in recent years, most notably at Shinnecock Hills and Chambers Bay, and Bodenhamer admits it’s “critical” that the 119th edition of the tournament passes without incident, even if he still intends to present the players with “the ultimate test”.

“We’re going into this week with a great plan, and part of that plan is to do what we’ve always done,” said Bodenhamer.

“Our philosophy has not changed. We will continue to provide the toughest test, the ultimate test, the most comprehensive test, whatever you want to call it, and really just to create something where players’ shot-making ability, mental resolve, physical stamina are tested.

“We’re not going to lose that. It has been something that we’ve done for many years and will continue to do that. We think we’re creating something special, and we don’t want to lose that. 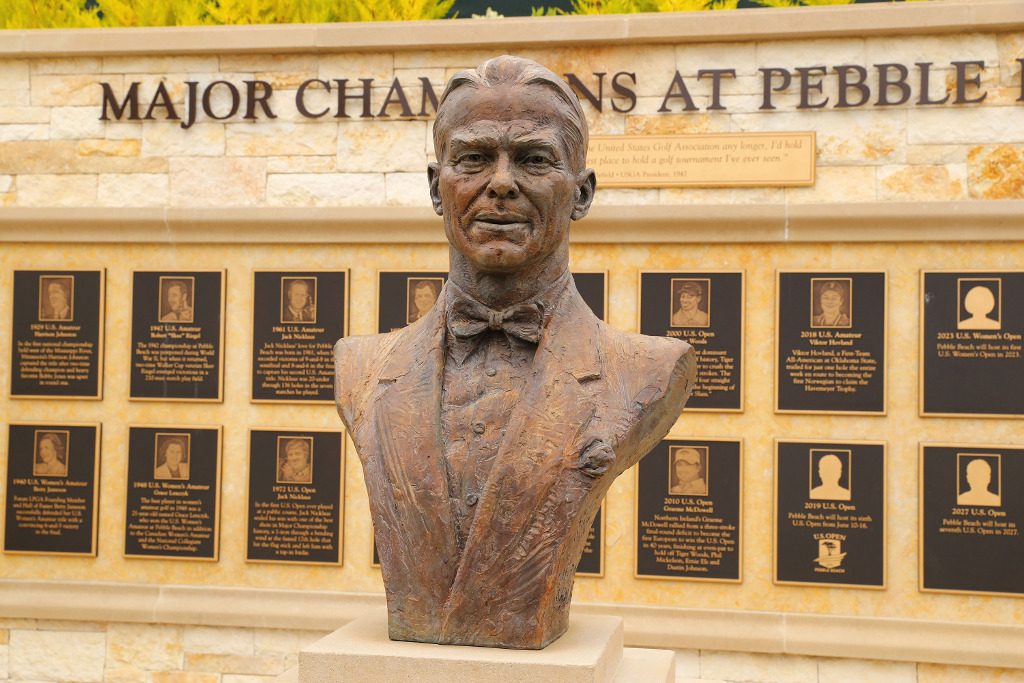 “Certainly, we looked at what happened on Saturday at Shinnecock last year, we dug deep into that, we understand it. And we didn’t have enough water on the greens on the back nine the last year, simple as that.

When asked how important it was to have things run smoothly at the US Open this week, Bodenhamer added: “I think it’s critical. I think we’ve talked about it all year long, and it’s important not only for the USGA but for the game and what we do for the game.

“We will follow what the architect intended with that true test in the way the golf course is presenting both on the putting greens and the fairways. Pebble Beach is such a wonderful place with what we try to accomplish in achieving a tough test. 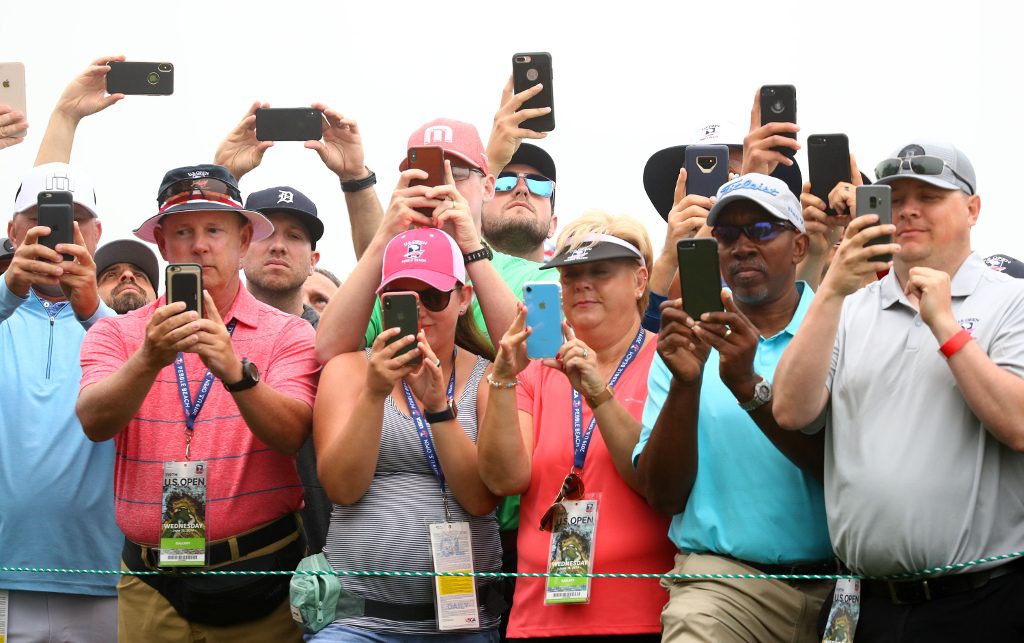 “We are endeavouring to set up and play a US Open as the US Open has always been at Pebble Beach and just let history unfold, as it always has, and it will take care of itself.”

Davis revealed a number of players past and present had been consulted regarding the course set-up. including Tiger Woods, Jim Furyk, Rory McIlroy, Ernie Els, Hale Irwin and Curtis Strange.

“We’ve been talking to a lot of the players. There’s been a lot of strategic planning going on the last year plus just to make sure that we continue to improve this important championship.