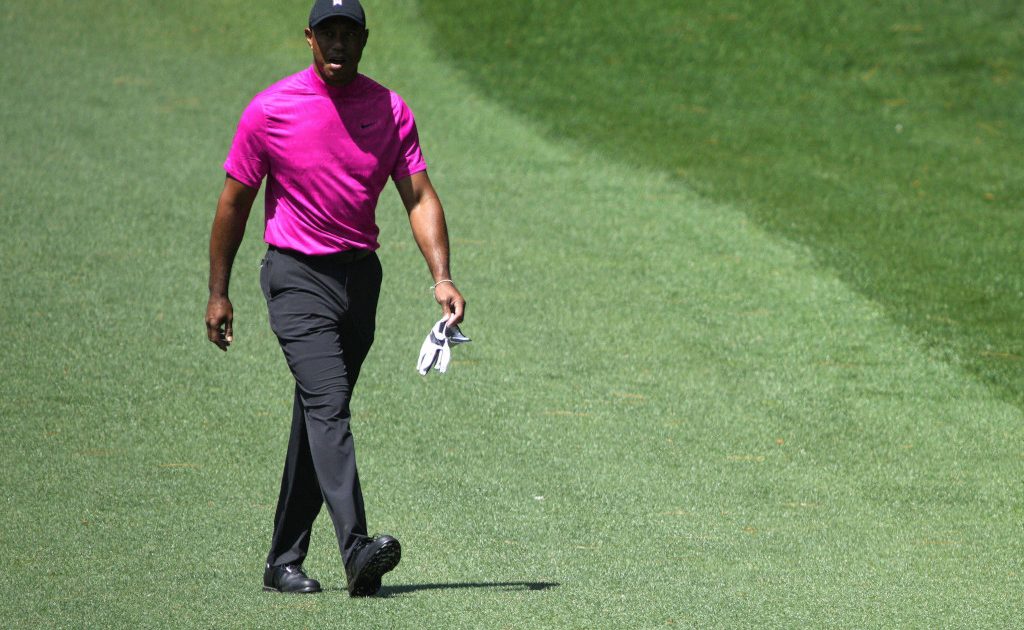 Tiger Woods has confirmed he will not play in next week’s US Open at Brookline.

The 46-year-old had to withdraw from the US PGA Championship in May after three rounds and does not feel ready for the next major of the year.

“I previously informed the USGA that I will not be competing in the US Open as my body needs more time to get stronger for major championship golf,” Woods said on Twitter.

“I do hope and plan to be ready to play in Ireland at JP McManus Pro-AM and at The Open next month. I’m excited to get back out there soon!”

The news comes as no surprise given how Woods struggled at Southern Hills last month, the 15-time major winner clearly struggling with the pain in his right leg following the severe injuries he sustained in a car accident in Los Angeles in February last year.

Woods fought back from an opening 74 to shoot a second round of 69 in Tulsa and make the cut with a shot to spare, but then laboured to a 79 on Saturday, his worst score ever in the US PGA.

Speaking after his remarkable return to top-flight action in the Masters in April, Woods had made it clear how keen he was to compete in the 150th Open Championship over the Old Course at St Andrews, scene of two of his three Open victories.

“I am looking forward to St Andrews,” he said in April. “That is something that is near and dear to my heart.

“I’ve won two Opens there, it’s the home of golf, it’s my favourite golf course in the world. I will be there for that one.”