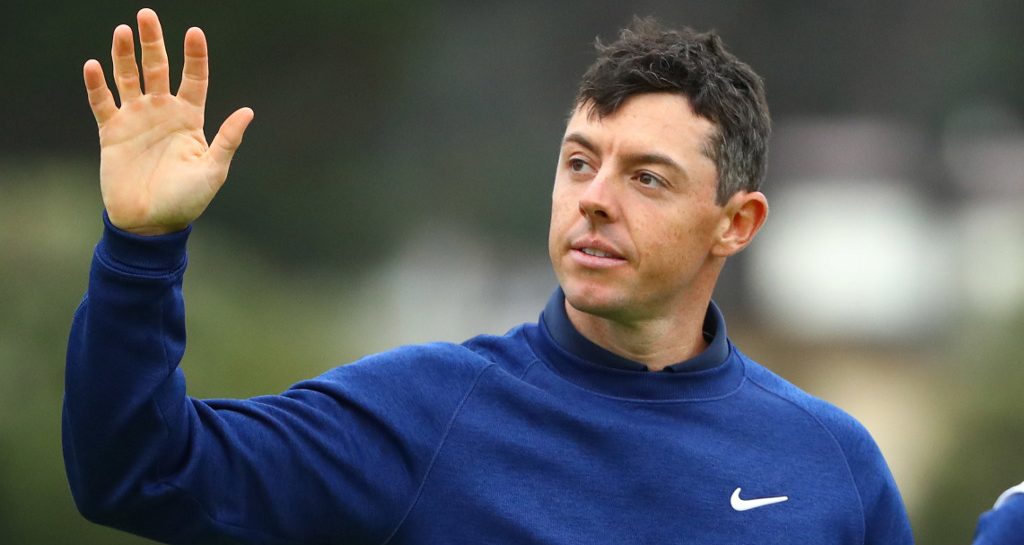 Rory McIlroy is far from ready to throw in the towel at the US Open, despite a third-round 70 leaving him five shots off the pace.

A disappointing bogey on the very first hole after he needed four shots to reach the green set the tone for what was to be a tricky day for McIlroy, though a birdie at the sixth did manage to erase the early damage.

Eight straight pars followed before McIlroy finally moved under par for his round with his second birdie of the day at the 15th, but he would give the shot back shortly after as a result of a poor tee shot at the penultimate hole.

McIlroy was at least able to finish strongly on 18, as two superb shots gave him a two-putt from 20 feet for a closing birdie and a one-under-par 70.

It left him on six under par for the tournament, five behind leader Gary Woodland, with the likes of Justin Rose and Brooks Koepka lurking inbetween.

That’s going to be tough position to win from for McIlroy, but the Northern Irishman is coming off a big final round and a big win at last week’s RBC Canadian Open, and if he can put together a low round on Sunday while those ahead of him fail to do so, he could still walk away with an unlikely victory.

“It’s definitely not a golf course or a golf tournament where you can go chasing,” McIlroy admitted.

“But even though I’m still a few off the lead, it’s a wonderful opportunity for me to go out there and try to add to my major tally.

“I’ve been very pleased with how I’ve played all week. I felt for the most part today I did the right things and I need to do 18 more holes of that, but just get a little bit more out of the round tomorrow than I did today. I’m expecting the conditions to be similar, but I could see the course just getting a little firmer and a little faster and just being a touch trickier.” 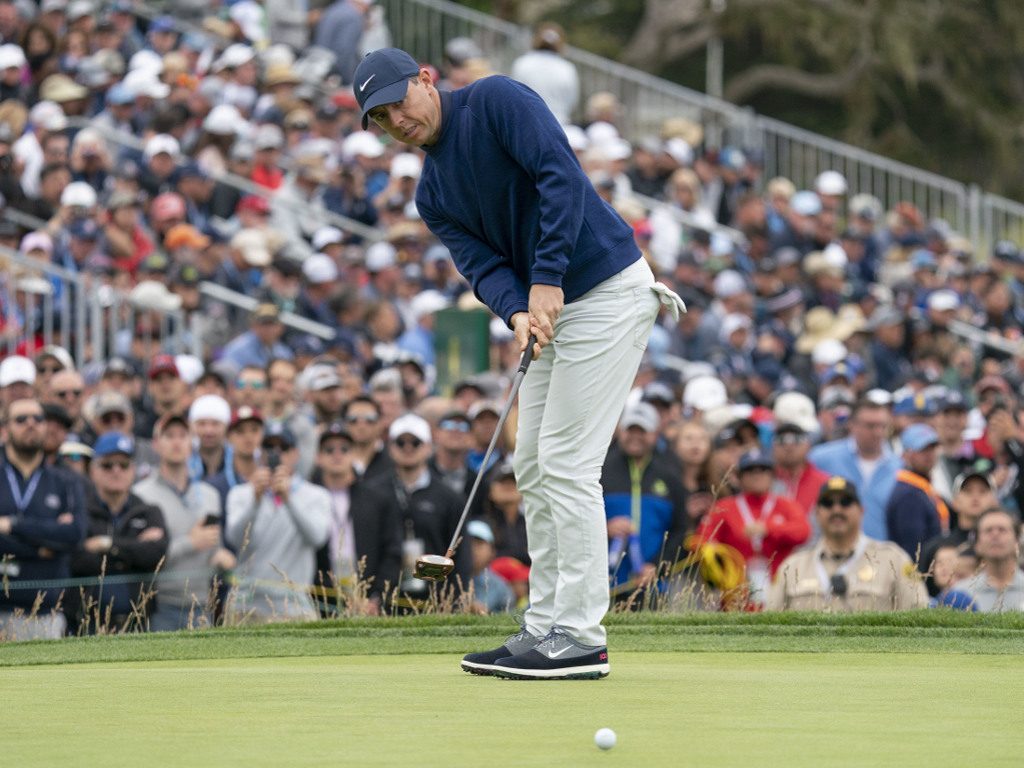 Sunday’s final round will be a delicate balancing act for McIlroy. He has to try and make birdies, but he’s wary of coming out too aggressive on the opening holes.

“You can’t put yourself under pressure to have a crack at those holes, you’ve just got to let it happen,” he said.

“There are going to be a few decisions to be made. Those first seven holes you can get some momentum going and you can play them in three or four under, and that’s where the real meat of the golf course starts.

“I’m going to take it as it comes. Yes, I’d love to play those holes in a few under and get myself right in the thick of things, but I can’t put myself under pressure to do that because you’ve just got to let it happen.”