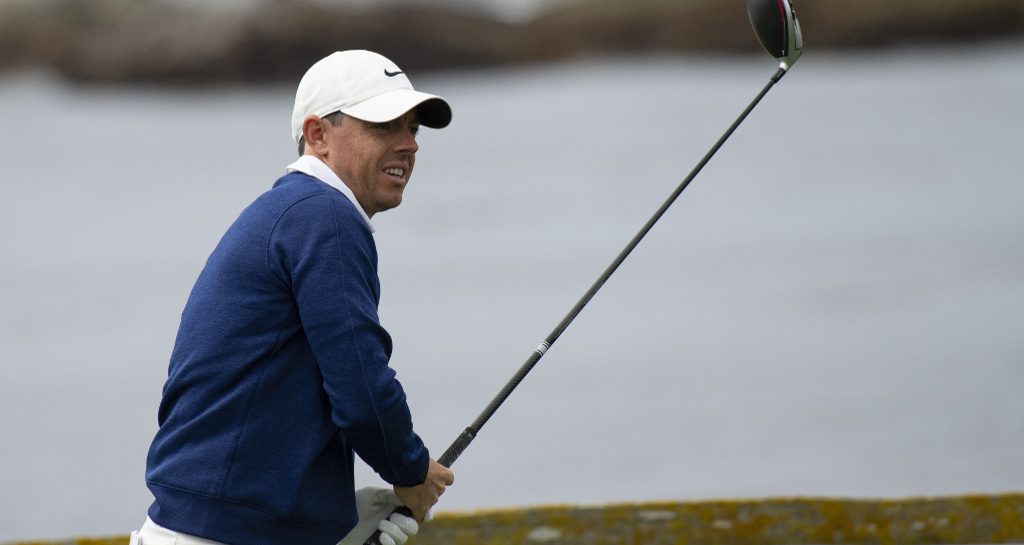 Rory McIlroy looks set to end a run of three missed cuts in the US Open after opening with a rock-solid 68 at Pebble Beach on Thursday.

Fresh from his second win of the season at last week’s RBC Canadian Open, McIlroy was able to notch up his first sub-par first round in the championship since he won it back in 2011.

All four of his major wins have come on the heels of opening rounds in the sixties, and he put himself in line for a fifth after mixing four birdies with a single bogey at Pebble Beach on Thursday.

“I did what I had to do,” said McIlroy, who had the 10th best putting performance of the 155 players in the field. “I hit it in the fairways for the most part, I hit a lot of greens and even when I didn’t hit some greens I was able to get it up and down.

“I feel like I did everything you need to do in a US Open. I stayed patient.

“I bogeyed the first hole and then played really solid golf after that — four under for my last 17 without a bogey.

“I did what you are supposed to do at a US Open — made lot of pars, chip off the birdies when you can and it was a good day’s work.”

Of course there’s a lot of work to be done yet, and McIlroy is experienced enough by now to be aware of that, but he couldn’t help but be encouraged by his start. 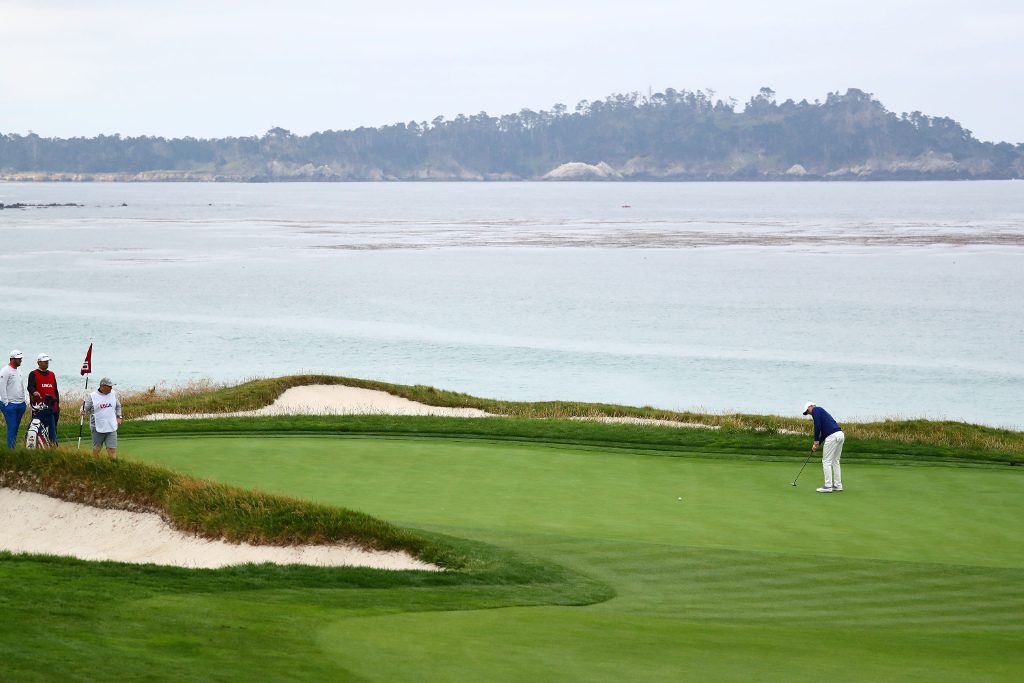 “I think my average the first round in the last three years of this tournament is always 76.2. So I’m happy with this,” McIlroy said. “It’s my first round in the 60s at a US Open since Chambers Bay in 2015. It’s a very soft start to a US Open, which is a good thing, because you’re completely in control of the golf course.

“The fairways are very slow. The greens are quite soft still. But in terms of the setup, there’s some generous — I’m looking at the 13th fairway here. It’s 50 yards wide, 45 yards wide from left-to-right. There’s generous targets out there still.

“But all this golf course needs is just a little tweak here and there, and it can play a lot more difficult. So while the conditions are this benign and the golf course is still sort of soft and slow, you need to take advantage of it, and thankfully I did today.”

McIlroy also revealed that he had a chat with Brooks Koepka and Jordan Spieth at the Champions Dinner, where the trio discussed how they would be approaching the course this week.

“I said yesterday I had a great table with Brooks and Jordan [at the Champions Dinner] and just sort of talking to them, how they’re going to play the golf course. These greens are, on average, the smallest that we play all year. I think they’re 3500 square feet is the average. So the unanimous decision was if you hit the middle of the greens all week, you’re not going far wrong. I know it’s important most weeks, but especially this week, just keep it in the fairways and keep hitting greens, and you’re going to be okay.”