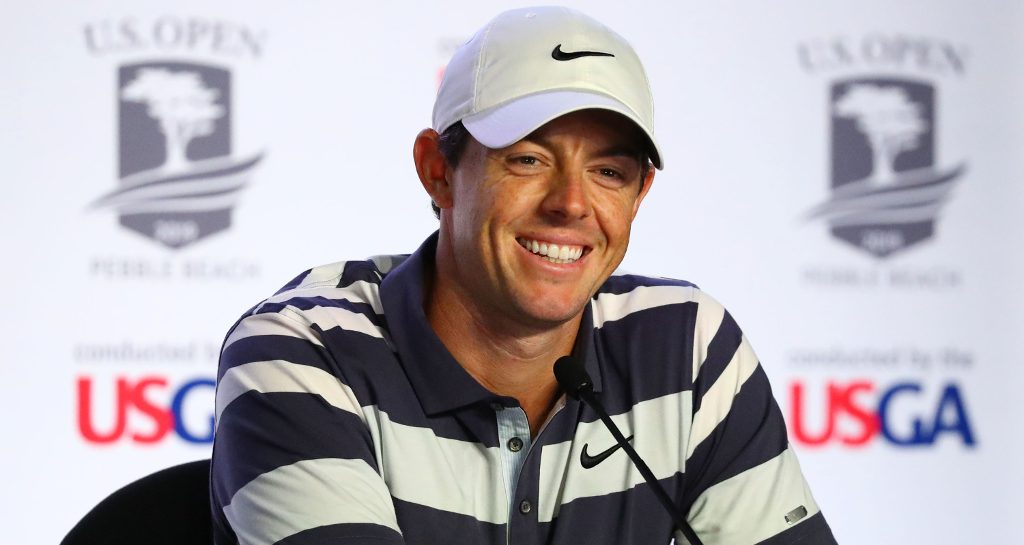 Rory McIlroy doesn’t want to be behind the eightball after the first round of a major championship again at Pebble Beach this week.

Fresh from his superb seven-shot victory at the RBC Canadian Open, McIlroy’s plan at the US Open this week is to try an play with the same kind of confidence and freedom he showed up north, where a final-round 61 saw him leave the rest of the field for dead.

In recent major championships, McIlroy has often had to try and rally after a poor start, but he knows it’s not the kind of formula likely to bring him any success.

His four previous major victories saw him open with rounds of 65, 66, 66 an 67 – clear evidence that a slow start tends to spell certain failure at golf’s big four. 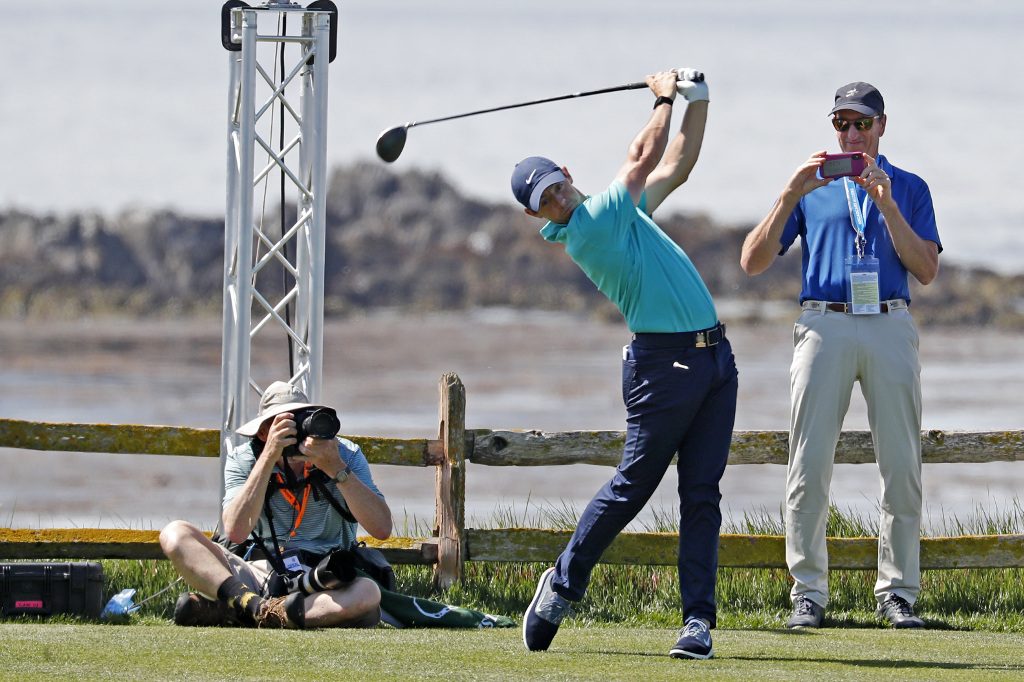 You wouldn’t think McIlroy would need any reminding of this fact, but he revealed a chat with 1973 US Open champion Johnny Miller has helped drive the point home.

“Johnny told me that if you look at the history of major championships, that first round is so important,” said McIlroy. “My first rounds at Augusta and Bethpage this year put me a little bit behind the eight ball.

“And it’s hard to catch up, especially with major championships being played on the toughest courses, and when you start to chase on those really tough courses, it’s hard to do that.

“The majors that I’ve won, I’ve started every single one of them really well, all with rounds in the mid-60s, and I think that’s what’s held me back a little bit.

“If I can take that freedom that I played with on Saturday and Sunday in Canada and get off to a good start, I’ll be hopefully right in the tournament from the get-go and stay there.” 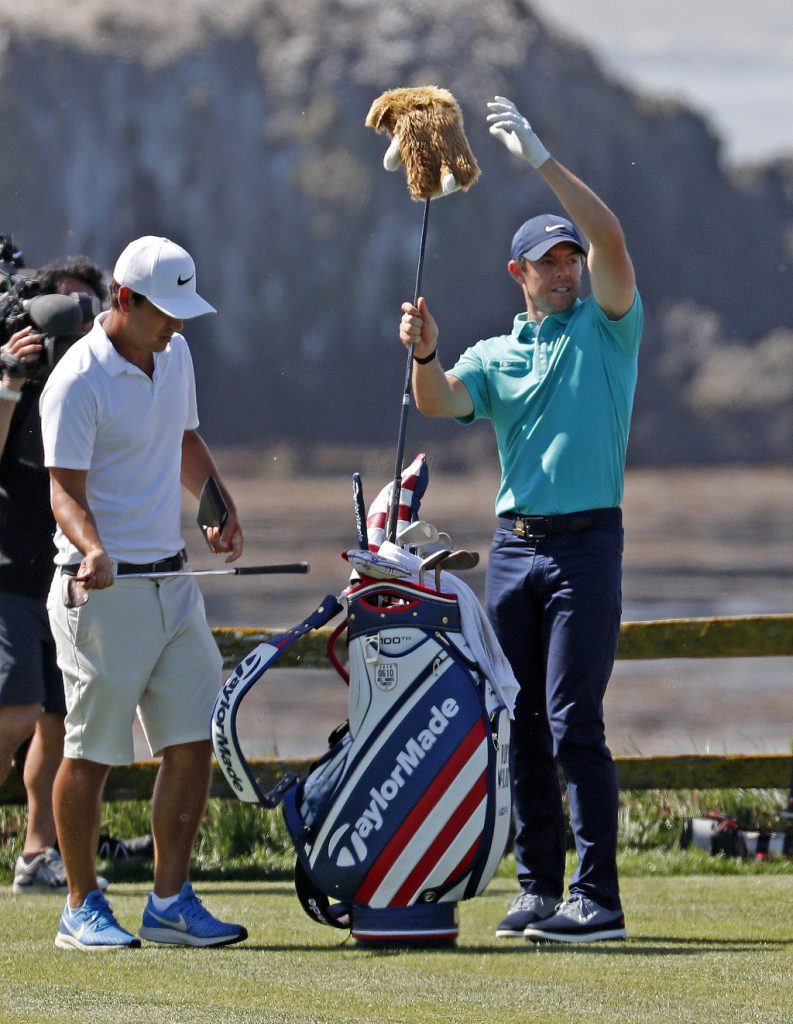 Aside from Brooks Koepka, McIlroy is considered the form favourite at Pebble Beach this week, but he’s wary of this kind of billing, having also been the pre-tournament favourite ahead of the Masters earlier this year after his victory at the Players Championship.

“Last week is over, it’s done, and you move on to the next week,” he said. “And I keep saying that’s what’s wonderful about golf, whether you win or lose, you go to the next week and it’s forgotten about and you start again.

“You can’t dwell on success or failure, and you just move forward and keep looking forward. And I think that’s the best way to approach if you win one week and you’re trying to go into the next week and do the same thing.” 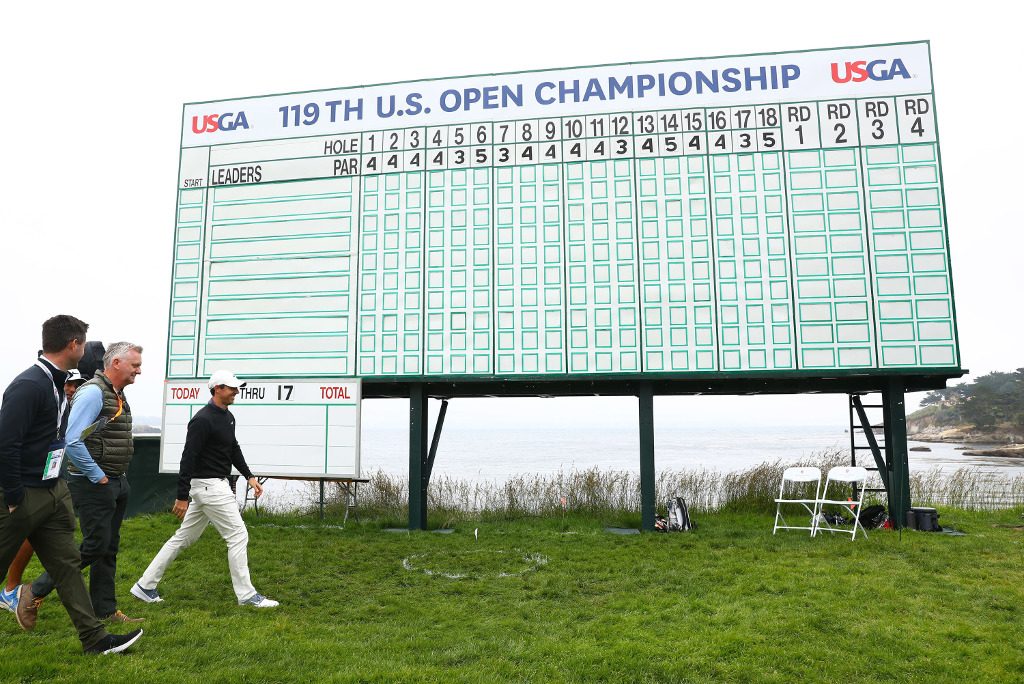 Nevertheless, McIlroy is quietly confident ahead of Thursday’s opening round, and admits it’s been a long time since he’s “felt this free”.

“I think confidence is important for everyone,” he said. “I don’t think you can play to the best of your ability if you don’t have confidence and belief in yourself. Whether that’s more important for me than other people, maybe.

“But I think the last time I felt this free was back at the Play-Offs in 2016. I felt really good, and then going into the Ryder Cup at Hazeltine, I felt like that was a real good stretch of golf that I played.”