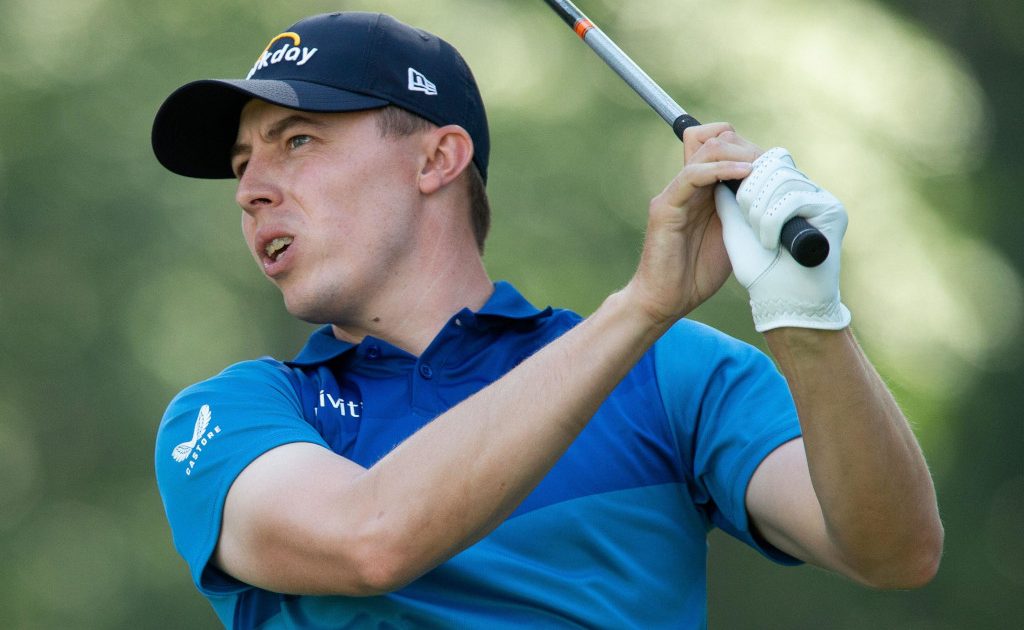 Matt Fitzpatrick revelled in his new-found status as one of golf’s big hitters as he played his way into contention for the second major in succession.

A month after finishing fifth in the US PGA Championship, a battling second round of 70 gave Fitzpatrick a halfway total of two under par in the 122nd US Open at Brookline, the scene of his US Amateur triumph in 2013.

And it was achieved partly in thanks to his increased length off the tee, the 27-year-old from Sheffield averaging 317.7 yards in driving distance, two yards ahead of playing partner and two-time major winner Dustin Johnson.

“It was a little bit weird,” Fitzpatrick admitted.

“I’ll be honest, when I saw I was playing with DJ, part of me was thinking, ‘Don’t try and go after it when DJ hits’. Like, don’t try and keep up, because I know I’ve got some extra length.

“Hitting the drives I hit this week so far and seeing where he’s hit his has been quite eye-opening for me. It’s great for me to give me more confidence going into the rest of the year, the next five years.

“I’ve just got to try and hopefully just take advantage more of it. If now on paper I’m hitting it past DJ, you look at the success he’s had, if I can emulate that, then I’ll be a very happy man.”

Fitzpatrick played in the final group in the fourth round of the US PGA last month, but carded a closing 73 to miss out on the play-off between Justin Thomas and Will Zalatoris by two shots.

The tie for fifth was still Fitzpatrick’s best result in a major and he makes no secret of his desire to win one, or more, of the game’s biggest titles.

“They’re what’s important,” he added. “Me and my manager, we’ve made our own category of legends of the game and said if you’ve got six majors you’re a legend.

“That’s how important the majors are; you are sort of put up on this pedestal of where the greats are. At the end of the day you only get four attempts a year, and that’s if you’re in them.

“To win one is extra special, and to win one is also extra impressive given that there’s so few of them, and that’s why Tiger (Woods, with 15) and Jack (Nicklaus, 18) are the best.”