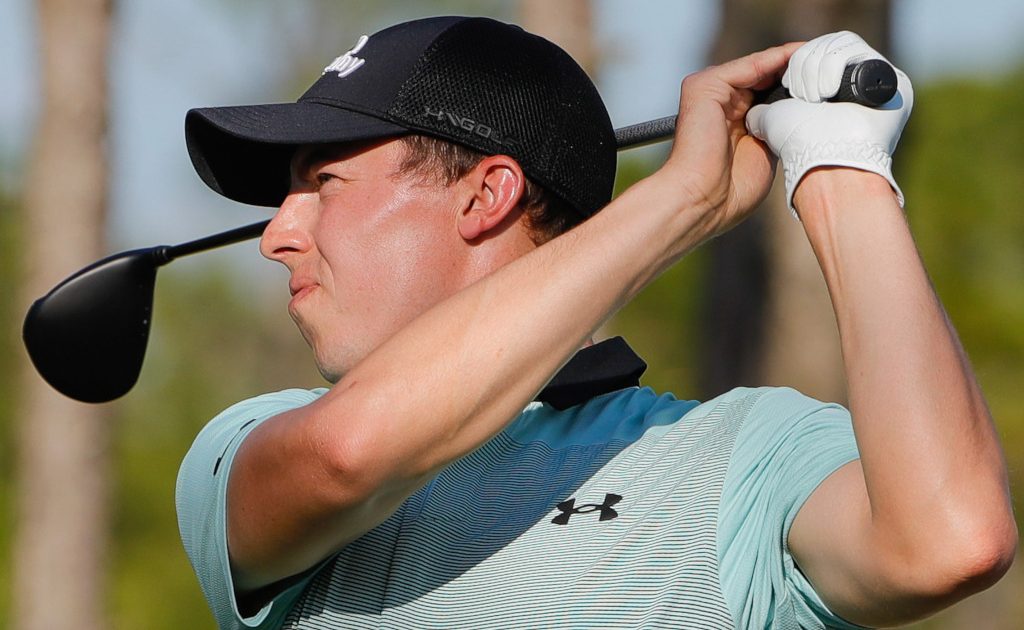 Matt Fitzpatrick had his sights set on a Boston double as he headed into the second round of the US Open in contention for a maiden major title.

Fitzpatrick won the US Amateur at Brookline in 2013 and enjoyed plenty of “home” support nine years later as he carded an opening 68 to lie two shots off the lead held by Canada’s Adam Hadwin.

Fitzpatrick, who is hoping to emulate Jack Nicklaus in winning the US Amateur and US Open on the same course, said: “I love being in Boston and everyone in the crowd has made me feel very welcome from when I was here nine years ago.

“It definitely feels in a strange way a little bit more like a home game, which is obviously nice, but definitely I notice that support.”

Fitzpatrick, who came into the week as one of the favourites due to his Brookline experience and a tie for fifth in the US PGA Championship last month, added: “It’s nice that I’ve played well around here before.

“There’s absolutely no reason why I can’t do it again and on paper my game is way better than it was nine years ago.

“I feel like I just have that confidence that I can turn it around. When you’ve not played a golf course or not had necessarily good experiences at a golf course before, you don’t have that and it’s easy to get down on yourself.

“Here I’ve got great memories of the place and I feel like I know I can have success.”

Hadwin was one over par after three holes but then birdied five of the next six to be out in 31 on his way to a superb 66.

Fitzpatrick’s approach to the 12th left him with a treacherously quick chip down the green, but the 27-year-old made it look easy.

Top statistician Justin Ray highlights the importance of a good start in the US Open.

The 473-yard par-four 12th hole played the toughest, Fitzpatrick’s birdie one of just eight made by the 156-man field. A total of 11 double bogeys contributed to an average of 4.474.

The par-five eighth was the easiest, yielding six eagles and 67 birdies for a scoring average of 4.620.

Look for more humidity on Friday morning along with more heat by early afternoon setting the stage for a potential line of showers with a few storms to race through Boston around or shortly after 2pm. Once they pass, the winds shift to the west/north-west and usher in cooler, drier air for this weekend.