Koepka dismisses US Open complaints: ‘I don’t care what they do’ 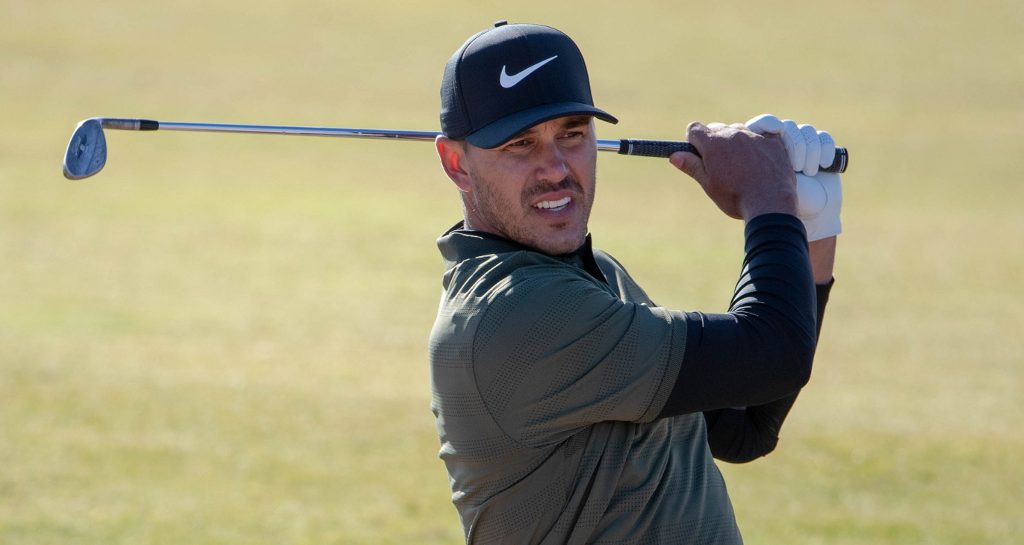 It takes an awful lot to dent Brooks Koepka’s confidence at the moment, and the United States Golf Association’s handling of the US Open isn’t about to do it.

Koepka, who can now lay claim to winning four of the last eight majors after his latest triumph at the PGA Championship last month, is ready for whatever the USGA wants to throw at him at Pebble Beach next week, as he shrugged off complaints about the setup for the US Open.

Several players have complained of difficult setups or courses that were substandard, with a recent story in Golf Digest magazine containing a number of remarks from anonymous players criticising the USGA’s running of the US Open.

But Koepka, who can become only the second man in history to win the tournament three times in row next week, has little time for such complaints.

That probably has a lot to do with the fact that he was able to master the treacherous conditions at Erin Hills in Wisconsin to win his first US Open in 2017, and then did it again at similarly demanding Shinnecock Hills last year. 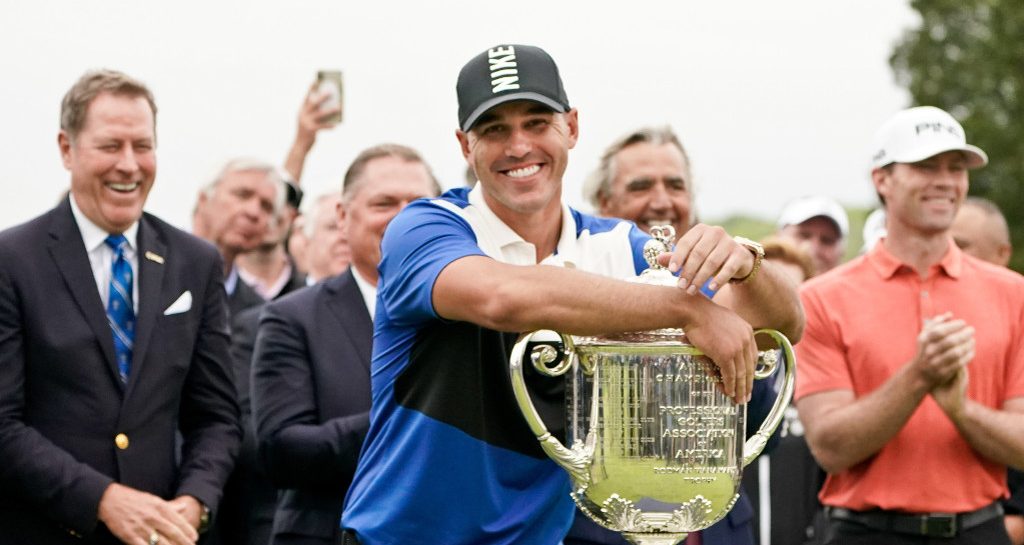 “Whatever they’re doing, it’s working for me,” Koepka said. “So I don’t care what they do.”

“We’ve all got to play the same golf course. It doesn’t matter. Guys like to complain. I just don’t complain.

“We’ve all got to deal with the same issues. If you hit the fairways and hit every green you’re not going to have any problems.”

Koepka is in the field for this week’s RBC Canadian Open, but admits he couldn’t care less about the result, as his appearance is solely aimed at tuning up for his US Open defence.

The 29-year-old also revealed that he hadn’t “touched a club” since his PGA Championship victory.

“The result doesn’t really matter this week,” he reiterated. “It’s just how I feel I’ve played. Am I hitting enough good shots and really finding a rhythm?”

Brooks Koepka US Open US Tour