Justin Rose proud to have contended without his A-game 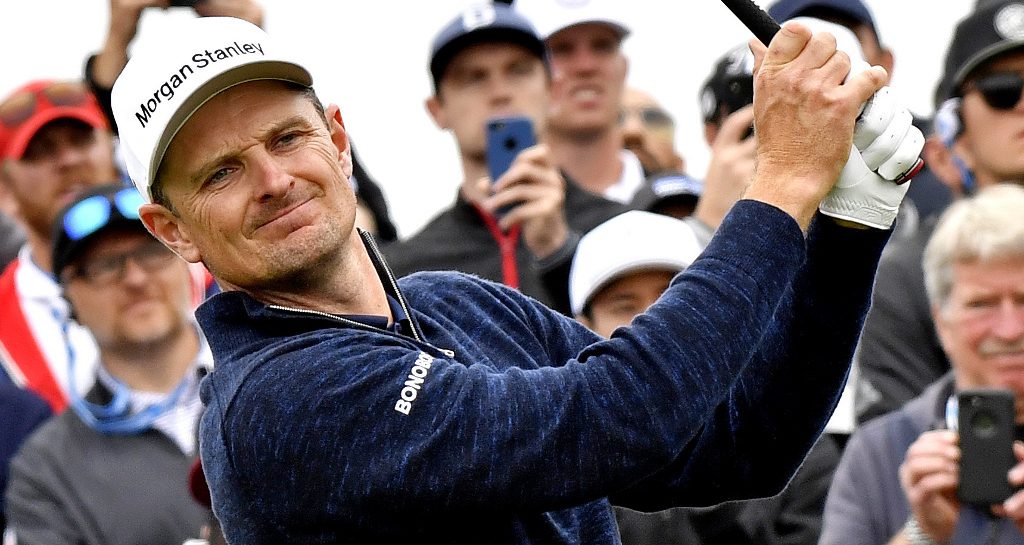 After scrambling his way through the first three rounds of the US Open, Justin Rose’s excellent short game couldn’t save him again on Sunday.

Rose struggled from tee to green during the first three rounds at Pebble Beach, but still found himself just one shot off the lead heading into Sunday’s final round thanks in no small part to his hot putter getting him out of trouble time and time again.

But that was never going to be a sure-fire recipe for victory, and indeed four rounds of constant scrambling proved too much for Rose in the end.

While the Englishman grabbed a share of the lead with a birdie on the opening hole Sunday, he gave it straight back again at the very next hole, and never shared the top spot again.

A run of four bogeys would follow in an eight-hole stretch from the eighth to the 15th, effectively putting pay to his chances, as he closed with a disappointing three-over-par 74 to finish in a tie for third, six shots behind winner Gary Woodland. 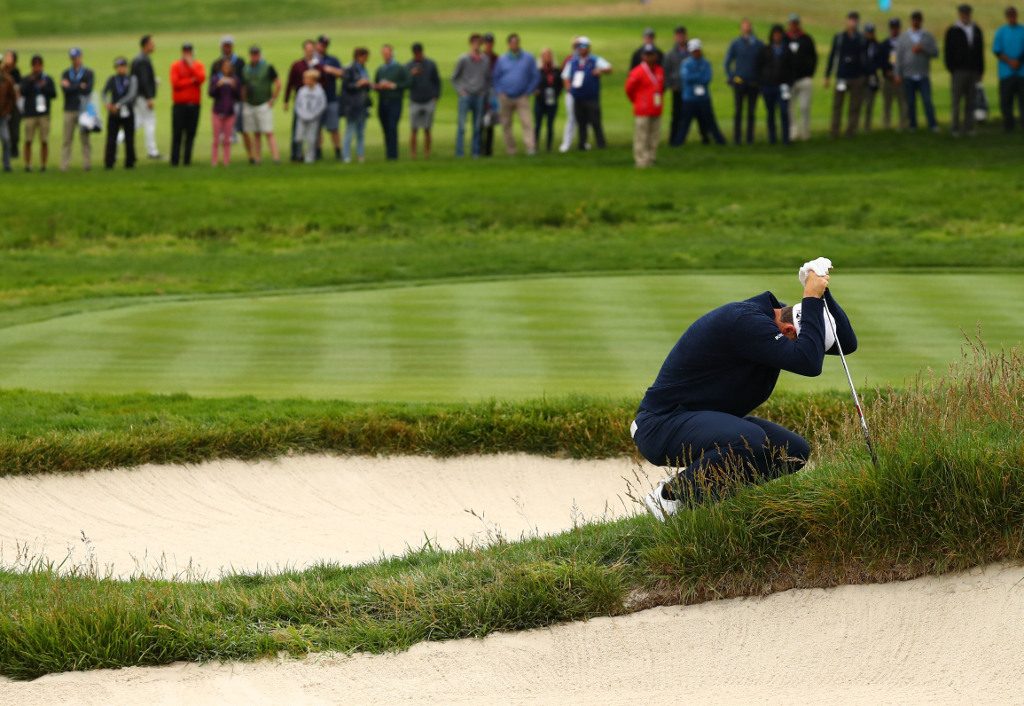 “Obviously didn’t quite have it early, but did a brilliant job of hanging around,” Rose said. “I was right in the tournament, and then just kept missing in the wrong spot.

“The putter wasn’t quite as warm as it was yesterday. Took a bit of a day off,” he added. “But I felt like I had to have a day where I pieced everything together to win. It was close. But coming in, once the momentum leaves you a little bit, it just becomes hard to grind it out.”

While Rose did manage to clinch his maiden major title at the 2013 US Open, Sunday also marked his sixth T3 finish or better in the majors since 2012.

That’s a lot of near misses, but Rose prefers to see it in a positive light.

“There’s no point in letting it hurt too much,” he said.

“The way it happened for me today, it’s like, yeah, I’m more proud of the fact that I even gave myself a chance. I didn’t have my ‘A-game’ this week. And to contend in a major with no game, really, I take the positive from that.”