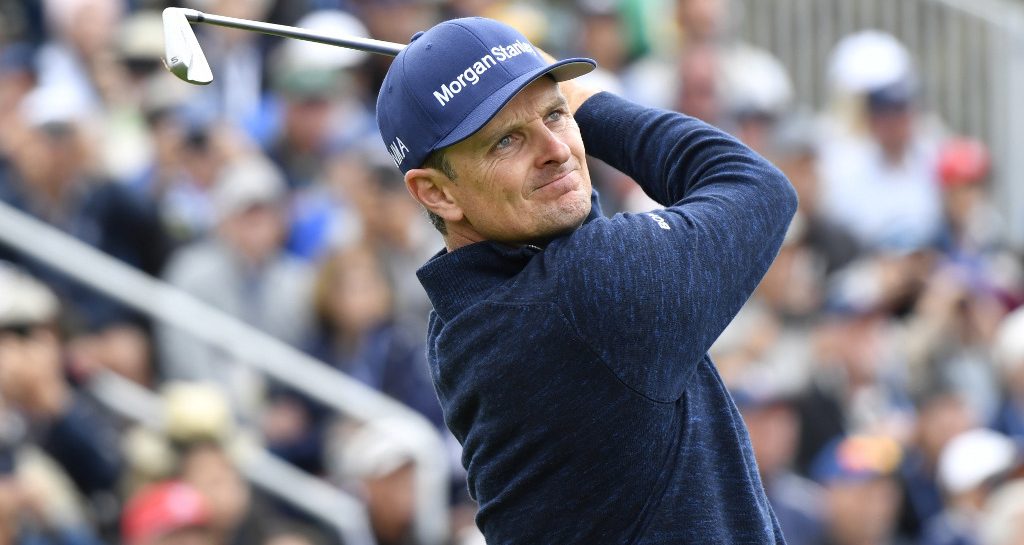 Justin Rose has his short game to thank for his strong position at the US Open, but his trademark ball-striking is starting to come to the party too.

The World No 4 followed up his pace-setting 65 on day one with a more sedate 70 on day two, but still lies in solo second place just two shots off the lead despite relinquishing his advantage to Gary Woodland.

The 2013 US Open champion is right where he needs to be heading into the weekend at Pebble Beach, and while his form around the greens has been his main asset so far, Rose feels like the other aspects of his game are starting to click into place too. 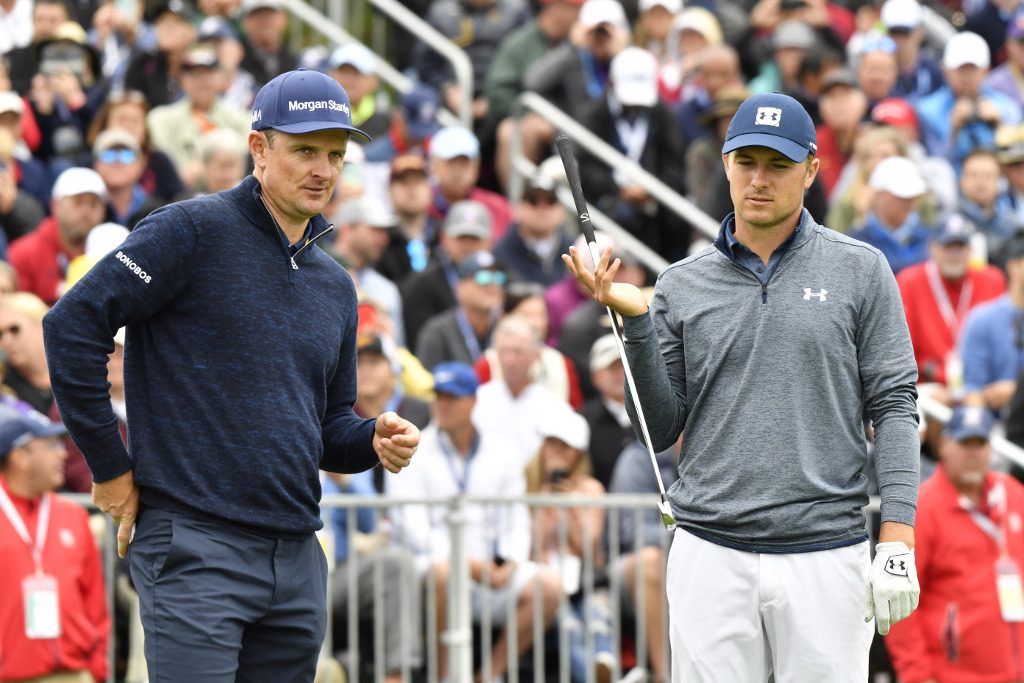 “I’m starting to find that extra gear with the iron play and hit the right shots into the right pin placements, which is what I’ve always done when I’ve won tournaments,” he said.

“You have to do that to access tough pin placements with firm greens. If you are going to win golf tournaments like this one you’ve got to play well.

On his form around the greens, he added: “My short game has been really, really strong this week. I’ve made a lot of putts inside 10 feet. I’ve managed my game really well. I’ve missed it in the wrong spots. I’ve always given myself an opportunity to salvage something out of every hole I’ve played. And I haven’t compounded any mistakes so far.”

How did Justin Rose get to the top of the leader board? He was outstanding on and around the greens.

Rose admits that all aspects of his game will need to fire if he’s to come out on top come Sunday.

“I still don’t feel like I’m cooking and I’m going to need to find that [extra] gear if I’m going to hoist some silverware on the weekend.”

After soaring to the top of the world rankings following his 10th PGA Tour title victory at the Farmers Insurance in January, Rose’s performances in this year’s majors have been pretty disappointing.

At the Masters, Rose missed the halfway cut for the first time in his career. And he finished an anonymous T-29 by end of play in the PGA Championship.

“The Masters was a disappointment,” he said. “I definitely felt like I got my preparation wrong running into that event. I played decent stuff at the PGA though. Not my best, but it wasn’t far off. And here we are. I feel like I’m trending in a much better direction now than I was in April. I’m more positive, for sure. I’m here to do my work as well as I can.”