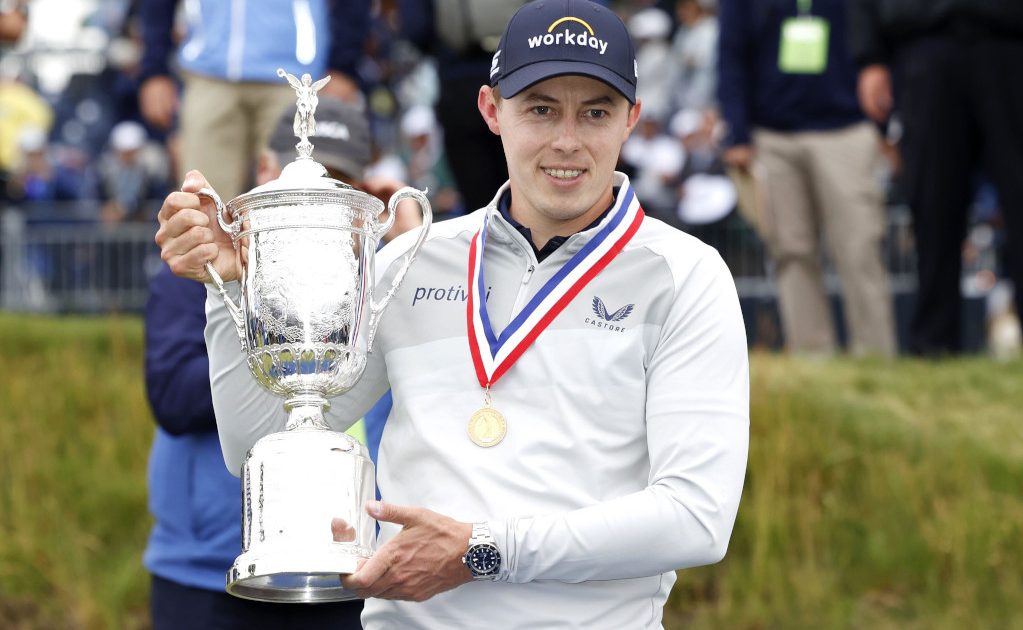 Tributes poured in from the world of sport and beyond after England’s Matt Fitzpatrick won the US Open on Sunday night.

Fellow golfers past and present, including Nick Faldo, Colin Montgomerie and 2020 Ryder Cup captain Padraig Harrington were among those to salute the achievements of Fitzpatrick and his caddie Billy Foster on Twitter.

Football stars including Gary Lineker and Alan Shearer, Fitzpatrick’s beloved Sheffield United and Grand National winner AP McCoy were also among those paying attention as the 27-year-old held off Will Zalatoris and world number one Scottie Scheffler to win by one stroke at Brookline.

Rory McIlroy congratulated Fitzpatrick in person, telling the world number 18: “All that work pays off. I’m so happy for you.”