Tommy Fleetwood soars after posting lowest US Open round 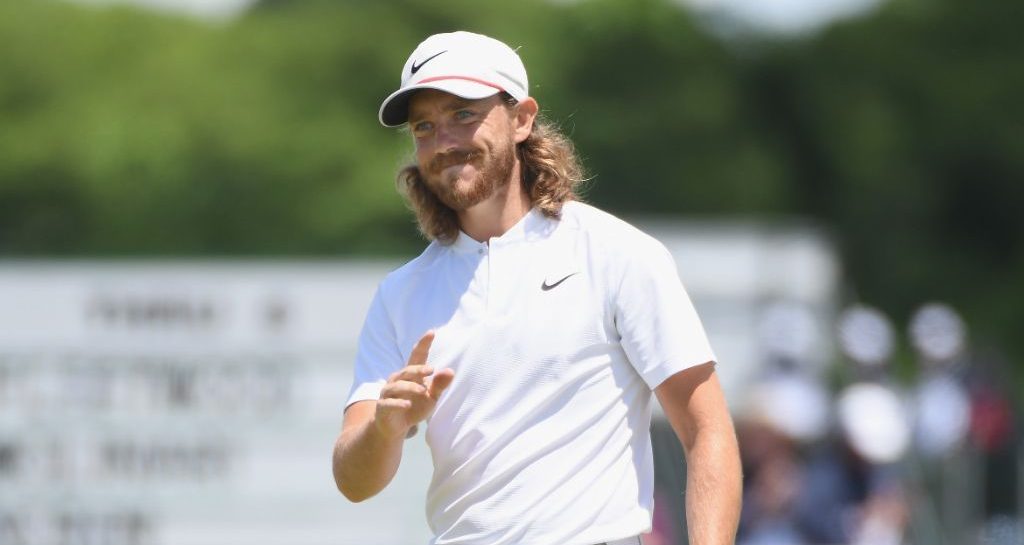 Tommy Fleetwood made a big surge up the leaderboard at the US Open after producing the lowest round of the tournament so far.

The 2017 European Tour Order of Merit winner bounced back from a five over par round of 75 on the opening day at Shinnecock Hills, with a four under 66.

Fleetwood – who finished fourth at last year’s US Open – missed just one fairway in his round and sank six birdies, with only a couple of bogeys on his scorecard.

A 66 means the round of the day so far for @TommyFleetwood1.

That moved the world number 12 to within five shots of leader Dustin Johnson.

“Today felt like I played really solid. At one point, it was the middle of the round, it was just keep going and try and survive whilst the rain is there and the wind picked up,” said Fleetwood.

“Luckily enough, I caught a few birdies at the end, and 66 was very, very good.

“On the greens, there’s only a certain amount of green that you can put pins on. So if you actually could hit the middle of the green all the time, you would never be that far away. But the wind probably makes it difficult to do that.

“So as long as you keep going and hang in there, something might happen or it might not.”