Five contenders to win the 122nd US Open 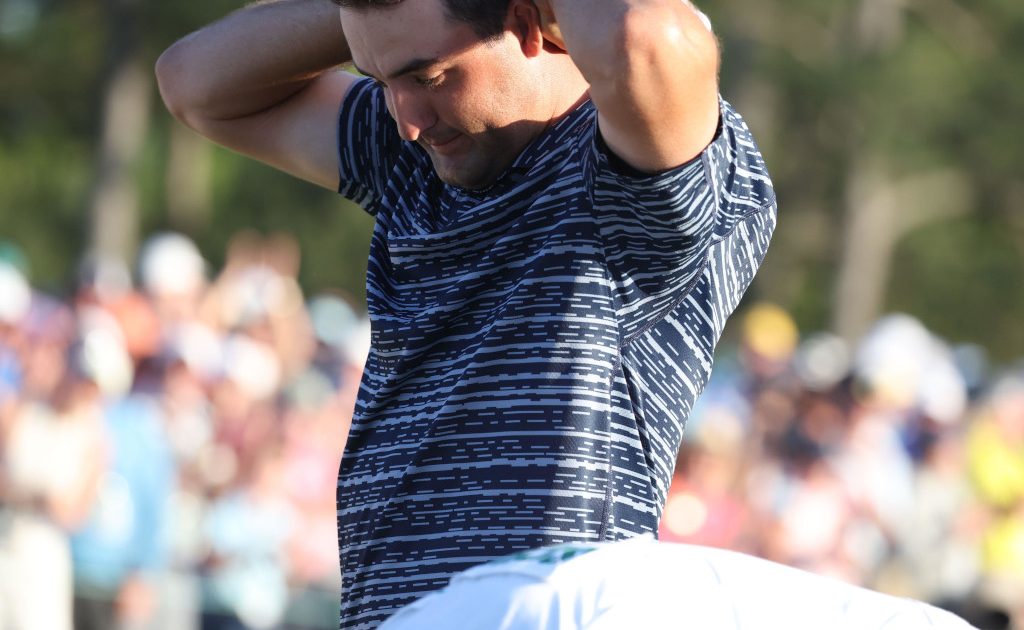 Spain’s Jon Rahm will defend his title when the 122nd US Open takes place at The Country Club in Brookline from June 16-19.

Rahm had always looked a major winner in waiting and got over the line in style with a birdie-birdie finish to win at Torrey Pines, just 15 days after being forced to withdraw from the Memorial Tournament after testing positive for coronavirus while holding a six-shot lead. The world number two is ranked first in strokes gained off the tee and fourth from tee to green on the PGA Tour this season and bounced back from a tie for 27th in April’s Masters by winning on his next start in Mexico.

Fitzpatrick won the US Amateur title at Brookline in 2013 and proved he can contend for a major title with his share of fifth place in the US PGA at Southern Hills, where he played in the last group in the final round and missed out on the play-off by two shots after a costly bogey on the 17th. A conscious decision to add length off the tee promises to pay dividends and the 27-year-old’s superb short game will be a major asset in Boston.

McIlroy’s record in the US Open is curious to say the least, the former world number one winning his first major by eight shots at Congressional in 2011 but then following a top-10 at Chambers Bay in 2015 with three straight missed cuts, starting with first round scores of 77, 78 and 80. Since then, McIlroy has finished ninth, eighth and seventh and was in contention at Torrey Pines until a costly double bogey on the 12th hole of the final round.

Much was made of the world number 14’s suspect putting stroke under pressure during the US PGA, but the fact remains that he holed a testing eight-footer to get into the play-off with Justin Thomas, who then covered the three extra holes in two under par. The 25-year-old has yet to win on the PGA Tour but has recorded five top-10 finishes in his last six completed majors.

The world number one’s brilliant run of form, which saw him win four times in the space of 57 days – including a first major title in the Masters – eventually came to an end with a surprising missed cut in the US PGA, where he double-bogeyed his final hole to miss out by two shots. However, Scheffler bounced back the following week to finish second in his native Texas, losing a play-off to Sam Burns in the Charles Schwab Challenge.