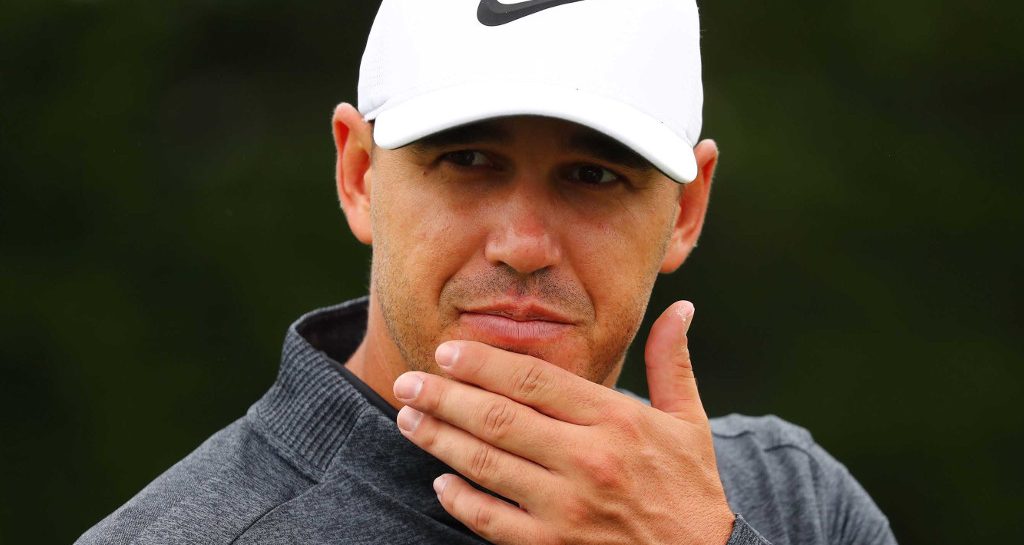 Brooks Koepka hardly needed any further motivation ahead of his US Open defence this week, but he just got it anyway.

The American has a chance to make history at Pebble Beach this weekend, as he tries to become only the second player after Willie Anderson (1903–05) to win the US Open three times in a row.

Koepka has been utterly dominant in the majors in recent years, winning no less than four of the last eight championships, but getting the respect he is due in the media seems to be a constant struggle for him.

The latest slight came courtesy of Fox Sports, who somehow omitted the two-time defending champion and World No 1 in an ad previewing their US Open coverage.

Asked about the omission, Koepka admitted he found it “mind-boggling”, and suggested that someone should probably lose their job over it. 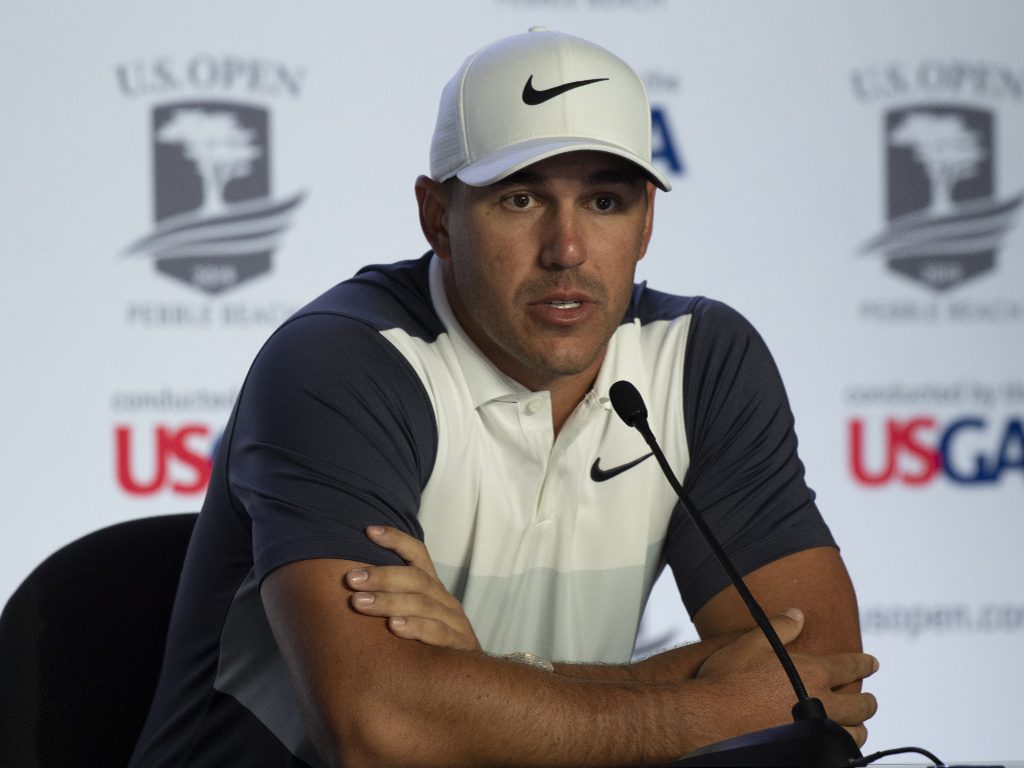 “There’s been a couple of times where it’s just mind boggling. It’s like, really? Like, how do you forget that?” the defending champion said.

“Just kind of shocked. They’ve had over a year to kind of put it out. So I don’t know. Somebody probably got fired over it or should.”

Koepka kind of has a point, it has to be said, as there has been a tendency to undervalue his achievements in the game in recent years.

After the first round of last year’s US Open at Shinnecock, for example, where he was the defending champion, Golf Channel ran a graphic with the scores of notables. Koepka’s name was conspicuously absent.

“It doesn’t make sense to me,” Koepka admitted.

Koepka hardly seems to lack motivation when he tees it up in the majors, but these slights only add fuel to an already raging fire, and the rest of the field already have their work cut out for them as it is. 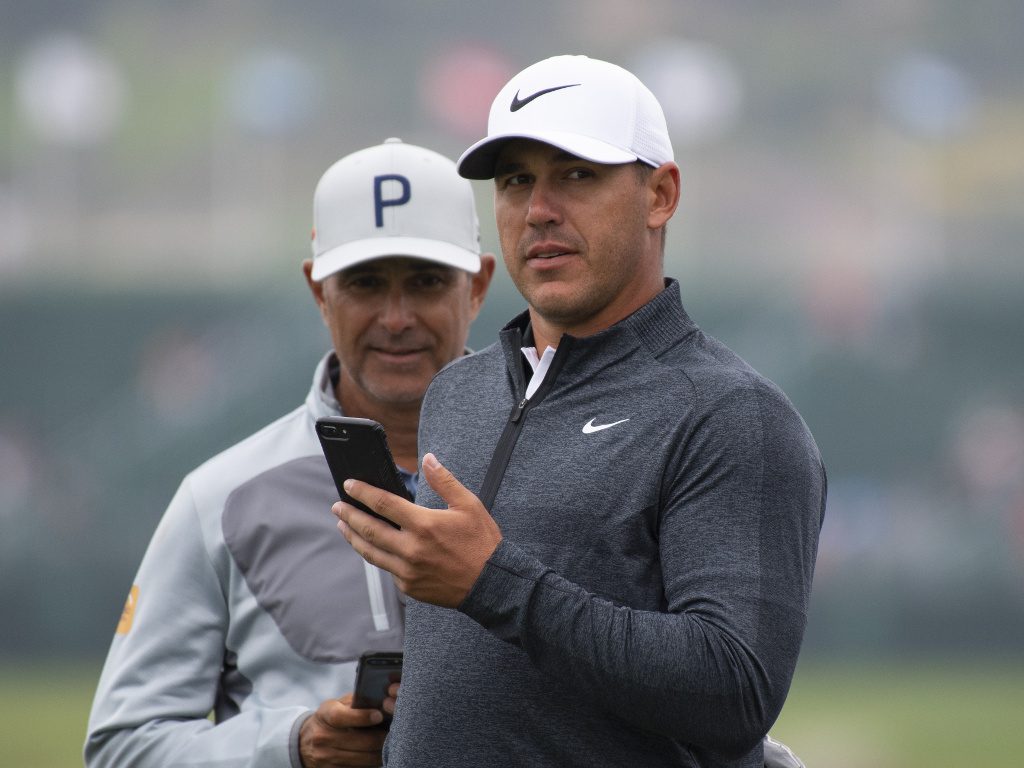 Koepka is the only player in history to hold back-to-back titles in two majors simultaneously, and another win this week would only further add to his growing legend, but he doesn’t seem like the kind of personality to get overawed by the occasion.

“It’s just another golf tournament,” he said. “I have to go out and do what I’m supposed to do. And it’s going to be a tough test this week, we you all know that.

“The rough is definitely going to be a factor this week. It’s very, very thick. Very juicy. You’ve got to put the ball in the fairways. Not many drivers here. I don’t need driver that much, maybe four times this week. These greens are so small, you can almost put it in the center of every green and have 20 feet, no matter where the flag stick is. It really comes down to who’s going to make putts.”

And while some might take heart from the fact that Koepka almost threw away the PGA Championship on the final day after all but squandering his six-shot lead with four bogeys on the back nine, the American actually sees it as a positive.

“I watched a 6-shot lead disappear very quickly. And walking to that 15th tee you could be very upset. I could have pouted about it. I could have done a million different things,” Koepka said.

Because if there’s one thing Koepka needs, it’s another advantage.