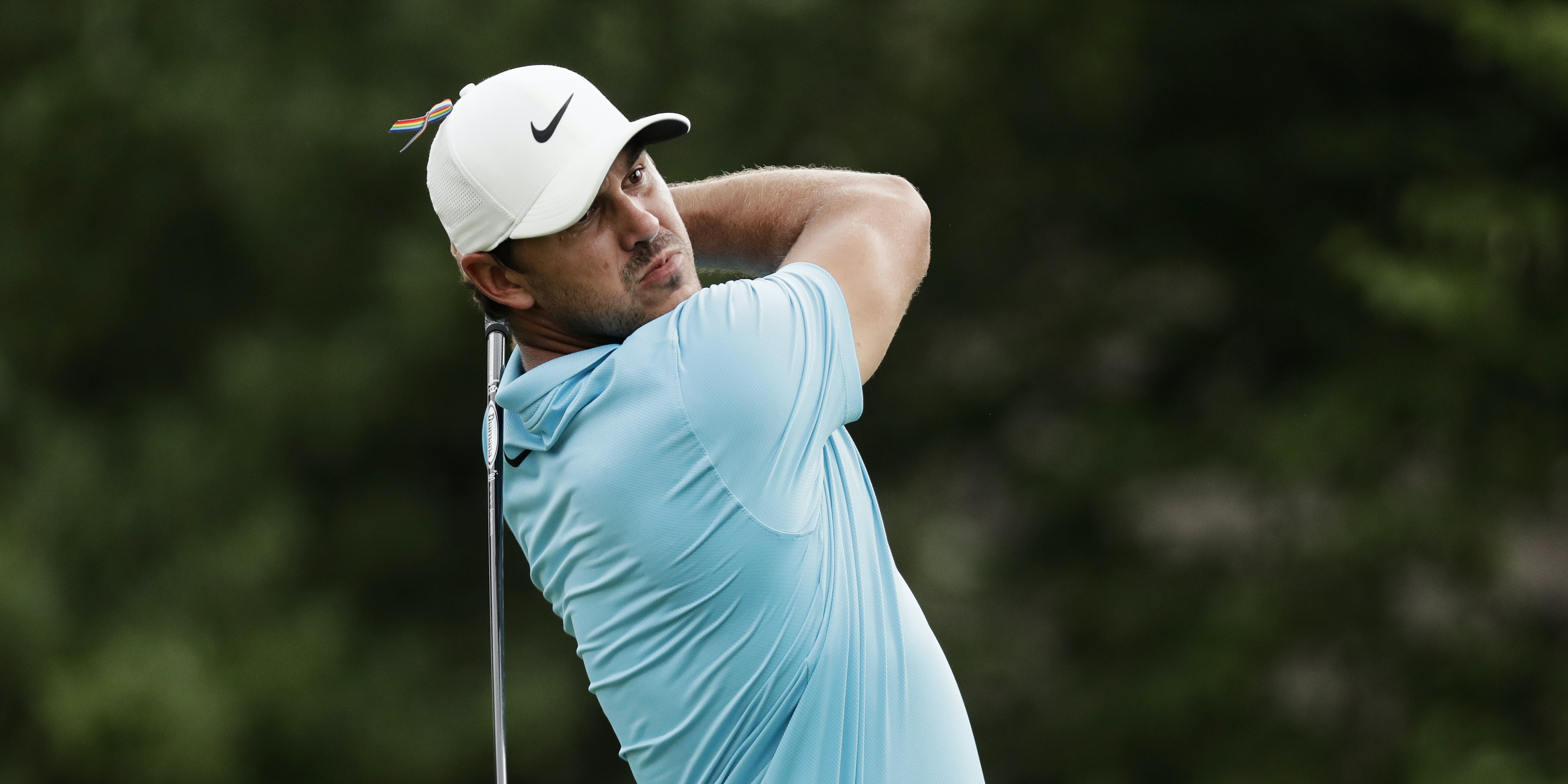 Defending champion Brooks Koepka fired a superb eight-under par 62 to take a two-stroke lead after the first round of the St Jude Invitational in Memphis on Thursday.

The four-time major winner shot six birdies against one bogey on the front nine before picking up three more birdies in a strong back nine to record his equal-lowest total on the PGA Tour.

He led from fellow Americans Rickie Fowler and Brendon Todd, who finished with a flourish with four straight birdies.

Rory McIlroy made a poor start, the world No 2 shooting a three-over 73 which left him in grave danger of missing the cut.

England’s Graeme McDowell was the best-placed Briton, a two-under 68 leaving him in a share of 15th place along with Ireland’s Shane Lowry.

Koepka made a blistering start by birdying his first four holes, including making a 23-foot putt for a two at the fourth.

A drive into the trees and a missed three-footer gave him a bogey five at the seventh, but he atoned with successive birdies to finish his outward nine.

The world No 6 continued his sublime form with the putter coming home, sinking a 17-footer for par on the 10th and birdie attempts from 18 and 14 feet on the 11th and 16th.

Fowler was four-under after eight holes. He drained an 18-foot putt for birdie at the sixth, and a 30-footer to pick up another shot at the eighth, before his only front nine blemish with a bogey five at the ninth.

Three birdies in an unspoiled homeward nine – including putts from 22 and 17 feet at the 12th an 13th – kept him within reach of the lead.

The 35-year-old Todd also took advantage of a benign back nine, his grandstand finish including a 45-foot putt on the 17th.

McIlroy had a day he would rather forget. After opening with three pars, wayward tee shorts brought a hat-trick of bogeys from holes four through six before long birdie putts at seven and nine took him back to one-over.

The Northern Irishman found water off the tee at the short 11th, then three-putted from 20 feet at 14, in a two-over back nine.

McDowell made three straight front nine birdies, drilling putts of 23 and 35 feet on holes seven and eight, then parred all but one of his last 10 holes, with a bogey five at 12.

Among other English players, Danny Willett was seven off the pace after a one-under 69, Matthew Fitzpatrick shot a 70, Paul Casey a 71, and Tommy Fleetwood, Matt Wallace and Tyrrell Hatton had 72s.