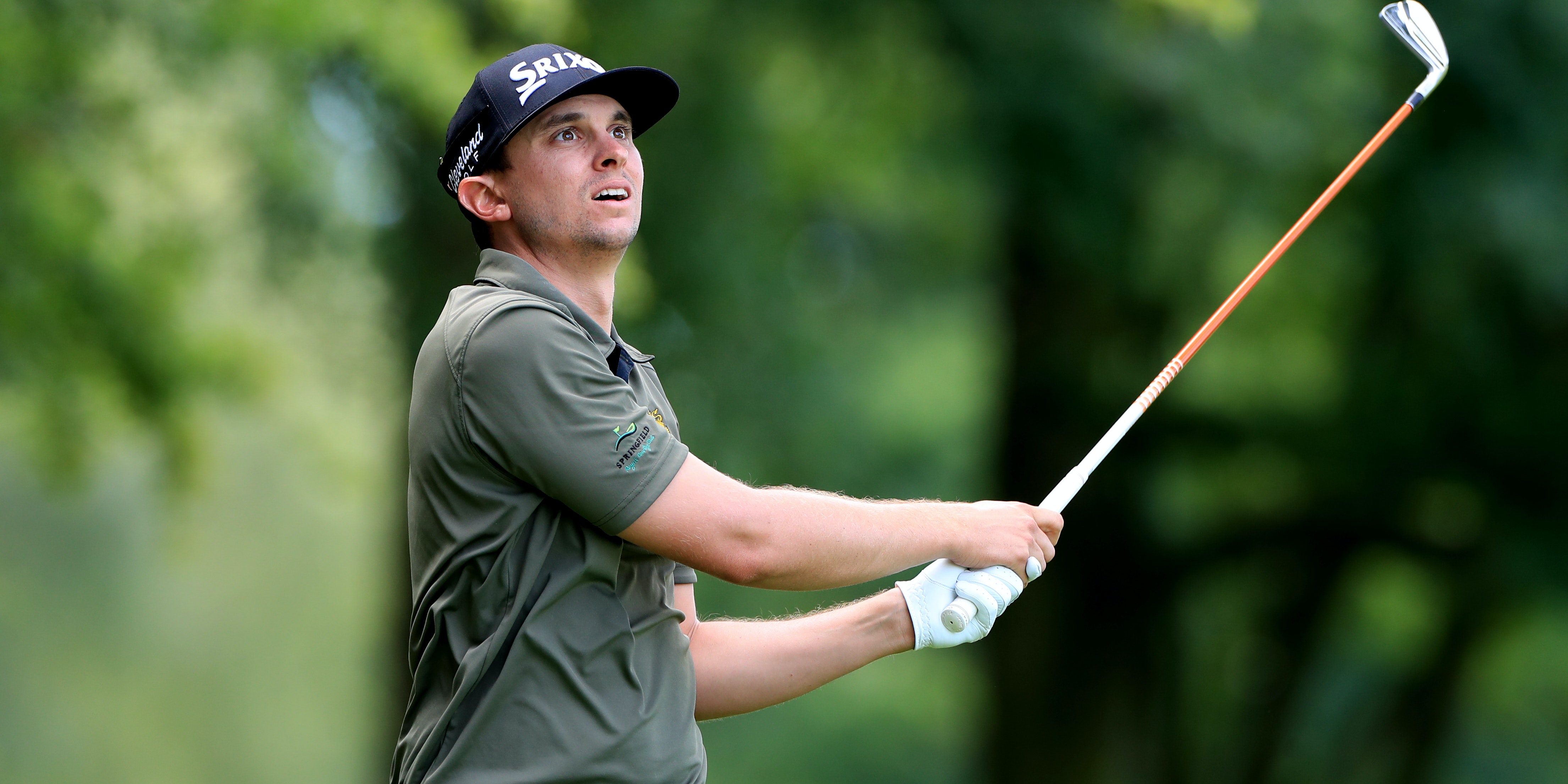 American John Catlin and his caddie Nathan Mulrooney have been withdrawn from this week’s English Championship at Hanbury Manor by the European Tour after they breached Covid-19 protocol.

The pair visited a local restaurant in Hertfordshire on Tuesday evening outside the tournament bubble, which compromised the Tour’s strict health guidelines.

As a result organisers have withdrawn them from the event with immediate effect.

“I apologise to my fellow players and everyone involved with the tournament this week for this error of judgement. I understand the European Tour’s decision and accept the sanction,” said Catlin.

Catlin will be replaced in the tournament by South African Wilco Nienaber.

The English Open is the European Tour’s third successive event hosted in England as part of the UK Swing, with Hanbury Manor having previously held the event on three occasions from 1997 to 1999.