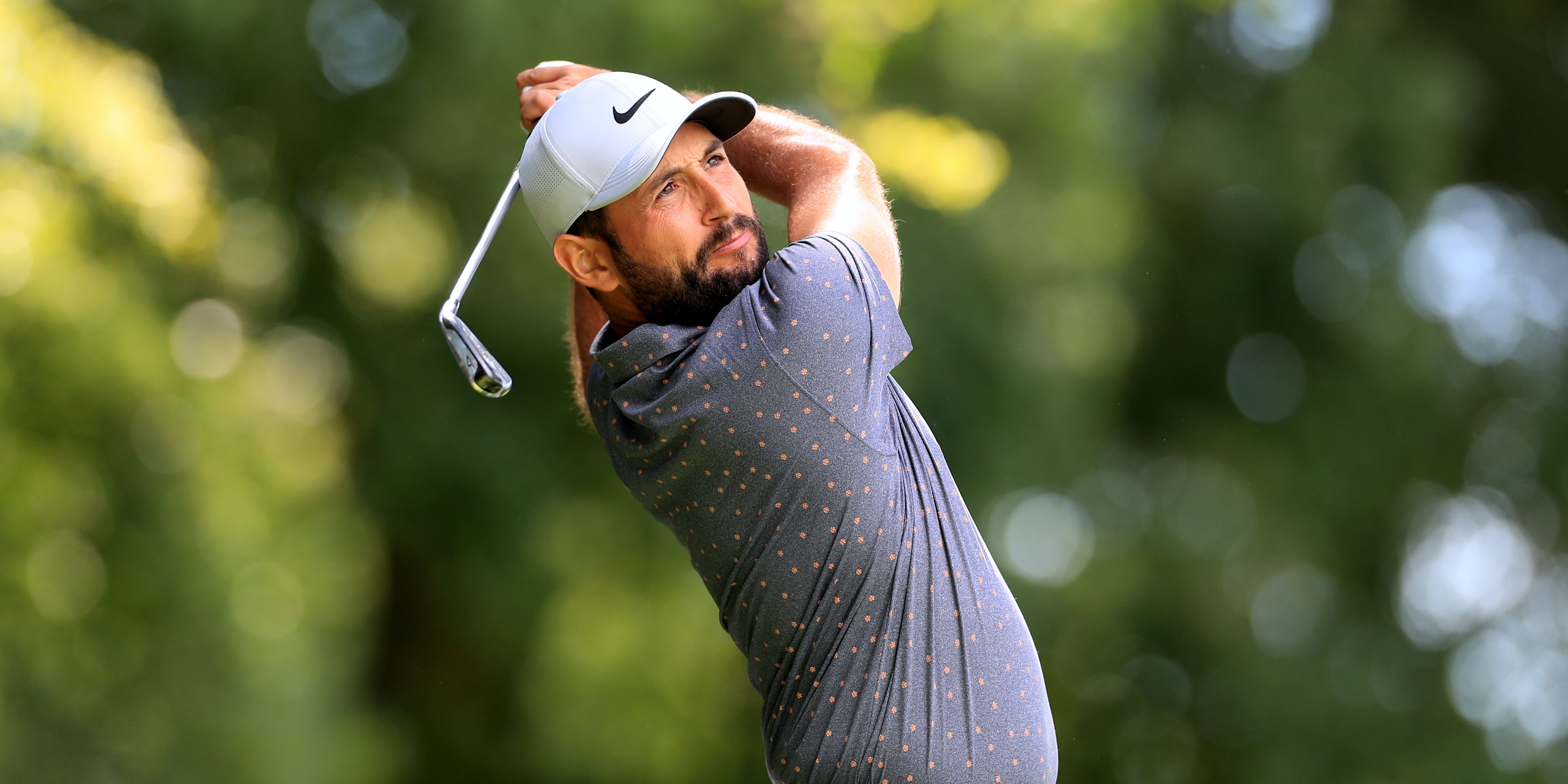 France’s Alex Levy has become the first European Tour player to test positive for Covid-19 following his withdrawal from the Celtic Classic.

Levy initially tested negative after informing tournament officials that a friend he had met at home in France over the weekend had tested positive for the virus, but was re-tested and returned a positive result.

The 30-year-old must now self-isolate for 14 days and fellow player Romain Wattel was also withdrawn from the event after being identified as one of Levy’s contacts at Celtic Manor.

A statement from the European Tour read: “Although Levy initially returned a negative COVID-19 test upon his arrival at the Celtic Manor Resort and had not displayed symptoms, after reporting his exposure and because of the incubation period of the virus, he was subsequently re-tested and returned a positive result.

“Wattel was identified as a contact of Levy after the European Tour and Public Health Wales worked collaboratively to track and trace. He was also re-tested but returned a negative result, as did Levy’s caddie Tom Ayling.

“As a precaution, however, Wattel did not participate in the tournament in accordance with Public Health Wales’ guidance.

“Levy, Ayling and Wattel are now all in self-isolation and the European Tour and its medical team will support all three individuals throughout that period.”

Wattel was replaced in the tournament by England’s Matthew Baldwin, while Levy was replaced by Denmark’s Martin Simonsen.