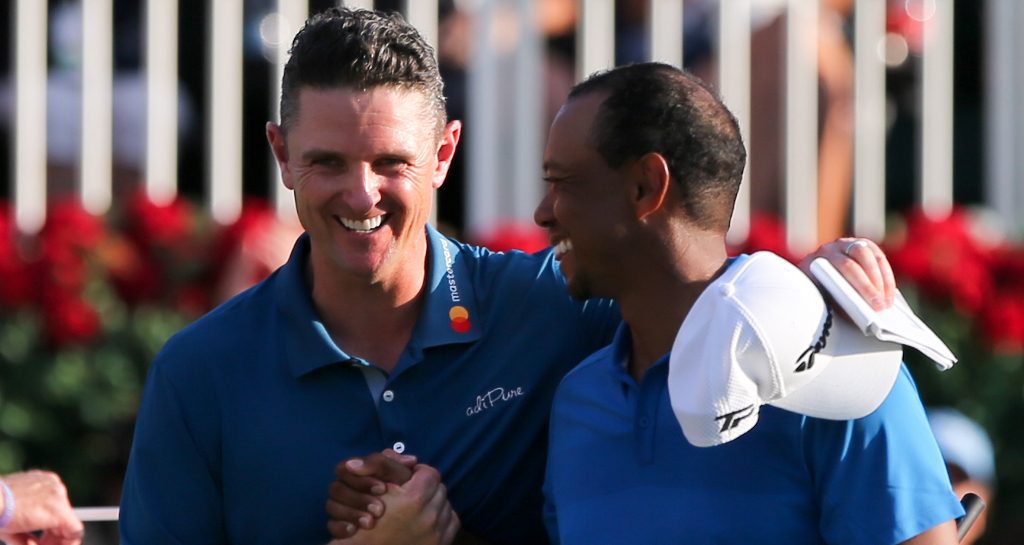 Tiger Woods is eager to see society move towards a better place without hurting the innocent.

Since Woods last teed off at the Genesis Invitational in February – where he finished solo 68th and 22 shots behind winner Adam Scott – many global sports figures have shown their support for the Black Lives Matter movement following the death of George Floyd.

The 15-time major winner was speaking at a press conference streamed live on the PGA Tour Twitter account when he was asked about the difference the movement can make.

“I think change is fantastic,” said Woods, who was the first African American to win the Masters in 1997.

“As long as we make changes without hurting the innocent, and unfortunately that has happened, hopefully it doesn’t happen in the future, but a movement and change is fantastic.

“That’s how society develops, that’s how we grow, that’s how we move forward, that’s how we have fairness. Unfortunately, we’ve lost innocent lives along the way, and hopefully we don’t lose any more in the future as we move to a much better place socially.”