Woods: I’m in the mix for Open victory 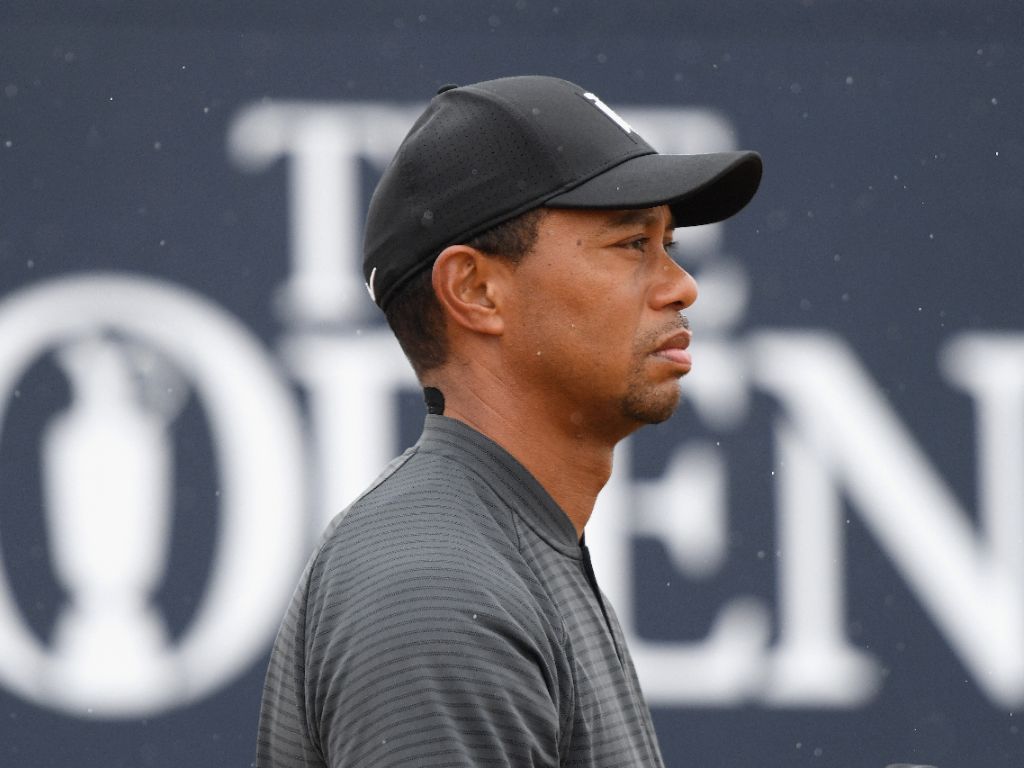 Tiger Woods believes he is firmly in the mix to win The Open for the first time in 12 years after recovering from a nightmare start to his second round.

Woods had to do it the hard way on the second day at Carnoustie after bogeys on the second and third – the first of which came when he narrowly missed a group of spectators with his tee shot.

However, the 42-year-old hit back with a pair of consecutive birdies and although he bogeyed the ninth, he picked up further shots at 11 and 14.

Statistics on Tiger Woods’ second round at The Open Championship courtesy of @EliasSports. – TGR pic.twitter.com/pi2BuHvm01

Woods could have finished the day with a birdie, but was forced to settle with a par at the last for a 71. However, that kept him at level par overall, six shots behind co-leaders Kevin Kisner and Zach Johnson.

“I could have cleaned up the round just a little bit,” said Woods.

“I got off to not exactly the best start, being two over through three, but I got it back.

“I played a little bit better yesterday, today wasn’t quite as good, but I finally birdied a par-five so that’s a positive.

“Right now I’m six back. It will be a pretty packed leaderboard, and I’m certainly right there in it.”