Tiger Woods: I deserved better from opening round 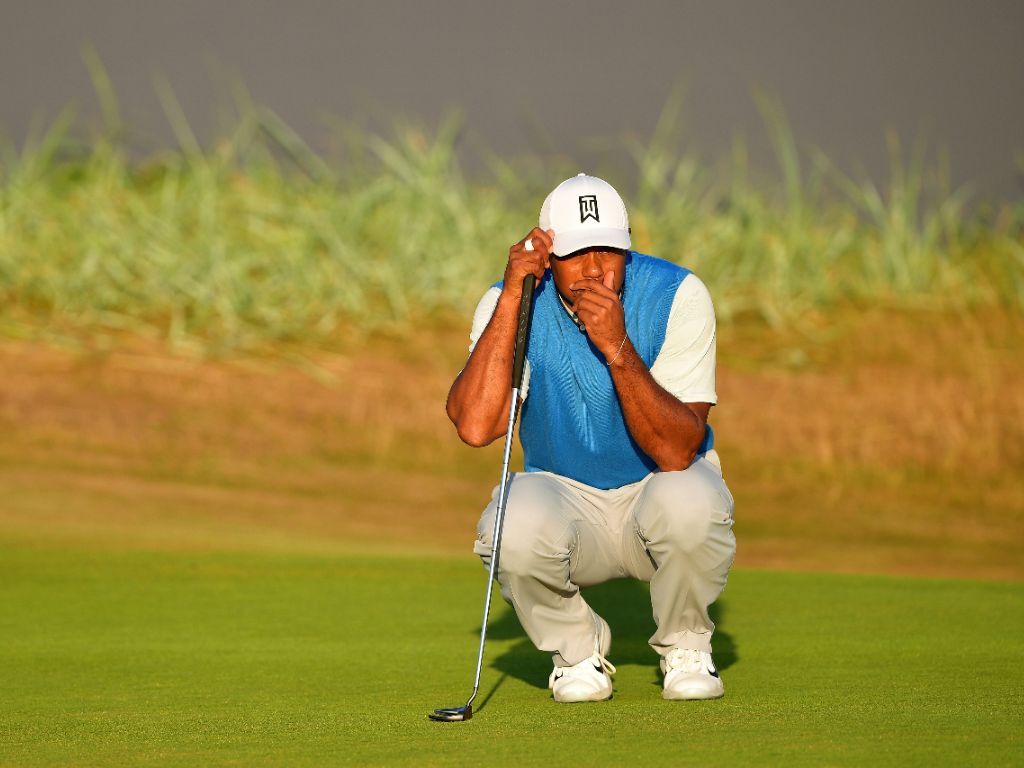 Tiger Woods believes he deserved better from his opening round at The Open after a level par 71 left him five shots behind early pacesetter Kevin Kisner.

In his first Open appearance for three years, Woods produced a solid first round, yet was left frustrated with pars on both of the par fives at Carnoustie.

The 14-time major winner missed a short putt for a birdie at the sixth and dropped shots with bogeys on the 10th, 13th and 15th, as he finished the day down in joint 32nd spot.

“I played better than what the score indicates,” said Woods.

“I had two eight-irons into both par fives today, and I end up with par on both of those. If I just clean up those two holes and play them the way I’m supposed to play them with eight-iron in my hand, I think I’d probably have the best round in the afternoon wave.

“So it certainly could have been a little bit better.

.@TigerWoods on his return to Carnoustie and The Open 🐯 #TheOpen pic.twitter.com/Mjd0AnNtgF

“The guys weren’t doing much this afternoon, and I felt like, if I could shoot something in under par today, it would be good.

“I got off to a great start. I birdied one and birdied four, and I was right there. I had an eight-iron to six and looking like I could really do something here. Unfortunately, it didn’t quite turn out that way.”