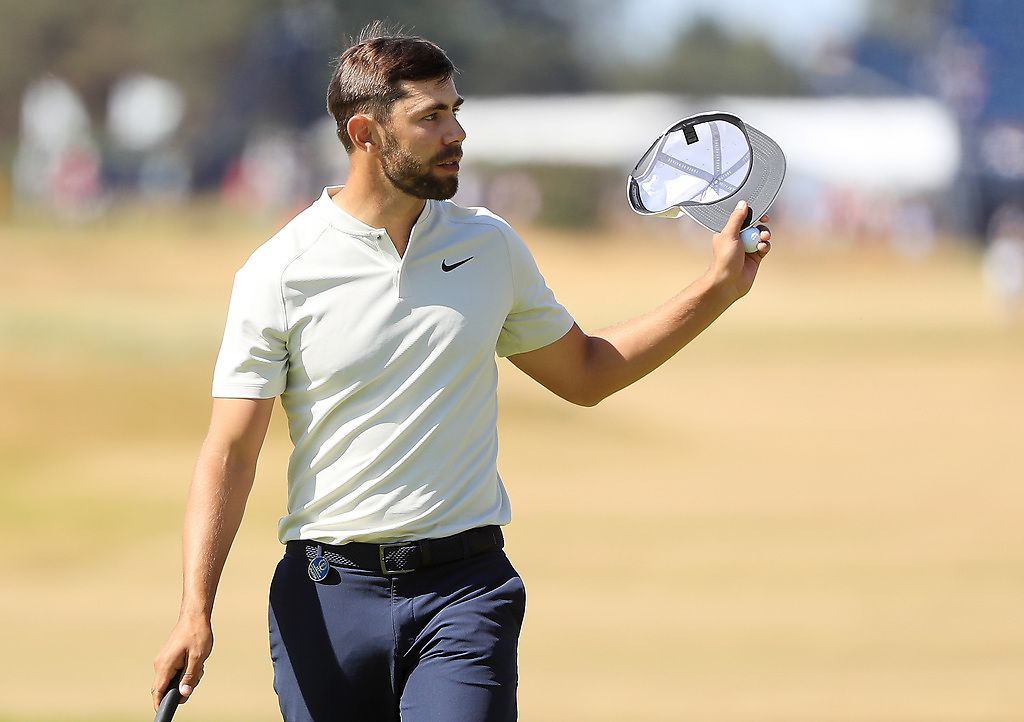 South African golfer Erik van Rooyen was the early clubhouse leader, in his first-ever Major Championship round, at the 147th Open Championship by firing four-under-par 67 at Carnoustie on Thursday.

The 28-year-old Van Rooyen nailed five birdies in his first 15 holes to jump to the top of the leaderboard but a bogey at the 18th meant he finished on four under.

His lead could be short-lived though as American American Kevin Kisner is at five under after 16 holes.

Van Rooyen, who started his round very early in the day, in the second group, will have to wait and see where he ends up on the leaderboard as many of the big-guns have yet to start their round.

After his round, Van Rooyen was disappointed with his bogey but said he enjoyed his round.

“The course was playing as easy as it was going to play this whole week this morning – no wind at all,” he said.

“I think it’s going to pick up from now onwards. So you had to go out and take advantage of it.”