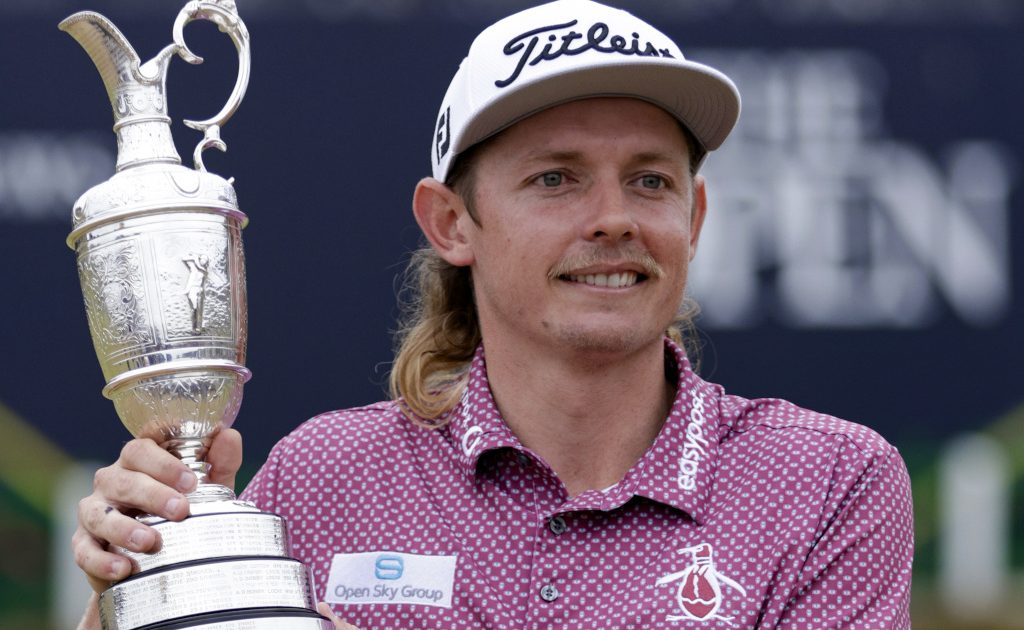 Smith, starting four shots back, crucially did not drop a shot all day. After just two birdies on the front nine he sprang to life after the turn with a remarkable run of five successive gains – the longest for a player in the final round of the Open in 21 years – which turned the tide in his favour. A birdie at the last realistically took McIlroy’s chances of forcing a play-off out of the Northern Irishman’s hands.

Since records began, McIlroy is the only player to hold the 54-hole lead at a major, hit every green in regulation in the final round and not win.

The 495-yard par-four 17th played as the toughest hole for the third day running, yielding four birdies, with 27 bogeys and 13 double bogeys or worse, resulting in a scoring average of 4.37.

The driveable 570-yard par-five fifth. There were six eagles, 45 birdies and just seven bogeys, for a scoring average of 3.24.