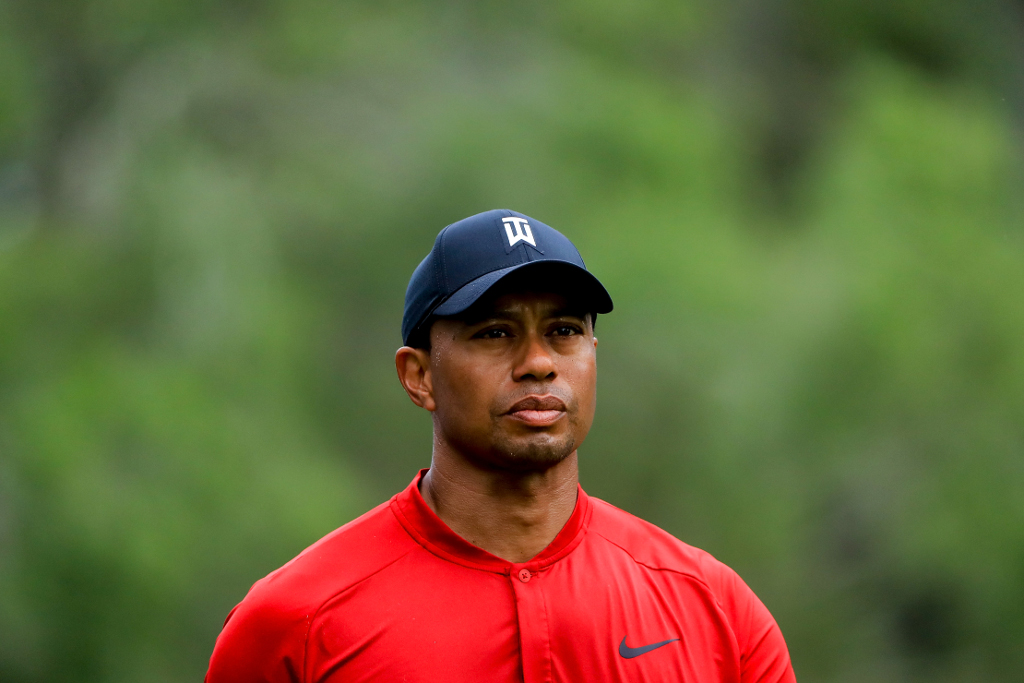 A disrespectful spectator shouted during Tiger Woods tee shot at The Open Championship on Sunday, sparking much anger on social media.

The former world number one showed that he still has the game to compete in the majors, as is evidence a couple superb rounds at Carnoustie.

But on the 18th, a spectator did his best to derail Woods’ good form by shouting during his backswing, arguably the most disrespectful thing you can do at the course. Thankfully, it didn’t affect the result too much as Woods still hit a booming drive down the fairway.

Nonetheless, fans came out on twitter with their pitchforks…

A fan yelling during Tiger Woods’ backswing on 18. There may or may not be a bounty on him. #TheOpen pic.twitter.com/bmNx6bfcsV

Twitter ready to find who was yelling during Tiger's backswing pic.twitter.com/O6WTKtuj1K

Me looking for the dude who yelled in Tiger’s backswing… pic.twitter.com/VyoXTyYaSe