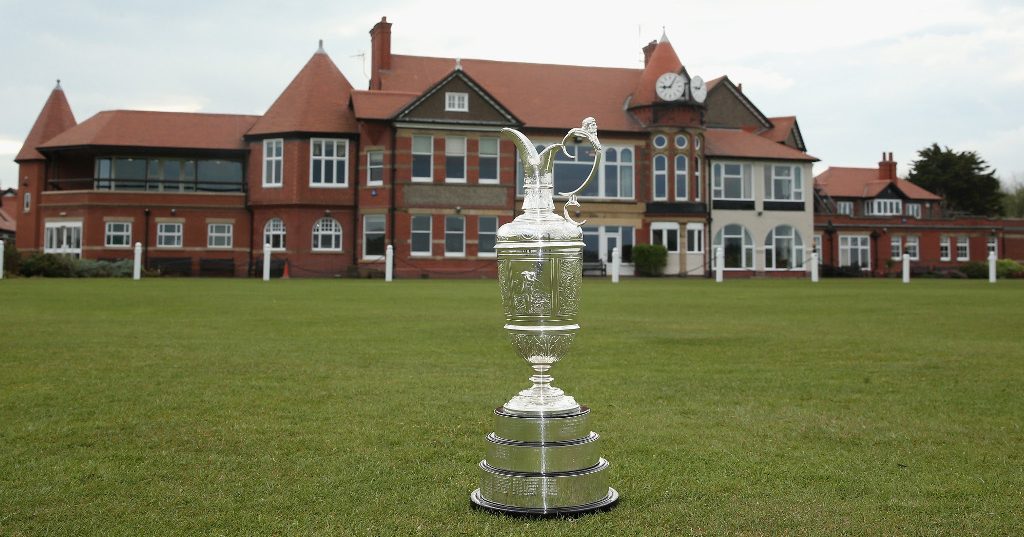 Royal Liverpool will host the prestigious Open Championship for a 12th time when the world’s best golfers tee off in 2022.

The seaside links course at Hoylake last hosted the event in 2014, where Rory McIlroy went wire-to-wire to claim his third major title. The historical club was also the scene of Tiger Woods’ 2006 Open victory, where he beat Chris DiMarco by two shots.

“The Open shares a strong affinity with England’s Golf Coast and following the success of the Championship at Royal Birkdale two years ago we know that there will be tremendous excitement among golf fans at its return to Royal Liverpool,” said chief executive of the Royal & Ancient Martin Slumbers.

“Its famous links has a cherished history and has produced a revered group of Champion Golfers, including Tiger Woods and Rory McIlroy most recently. It will be fascinating to see who will emerge from the world-class field to lift the Claret Jug in 2022.”

News The Majors The Open