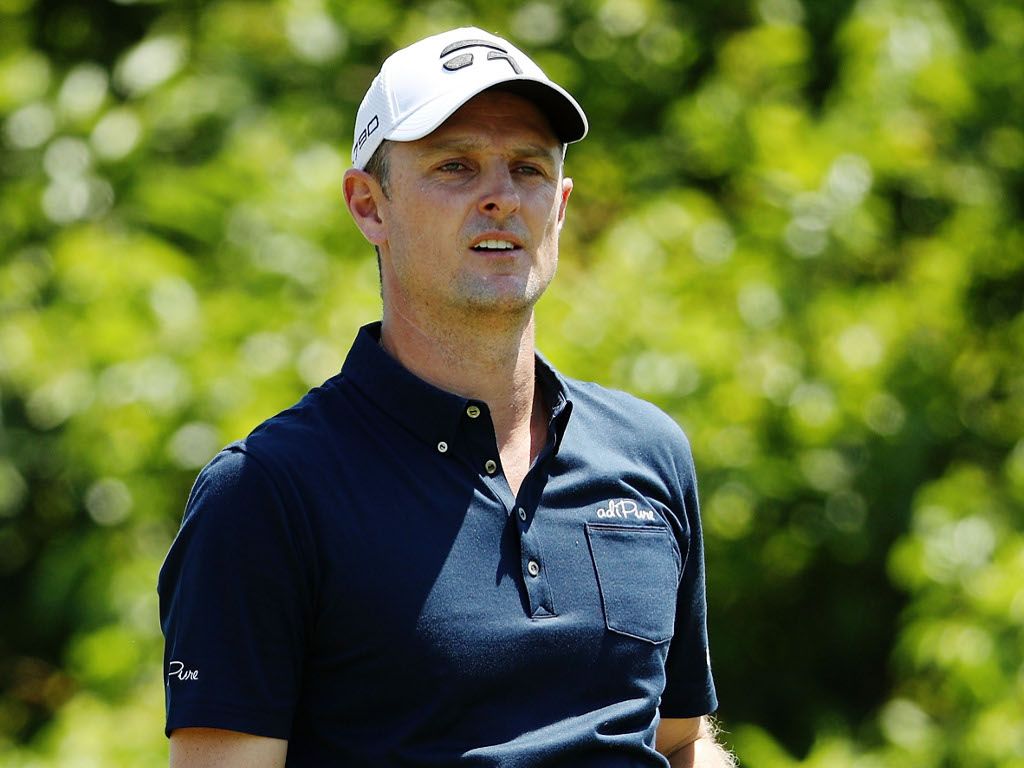 Despite achieving plenty in his career so far, there are still many questions over Justin Rose’s record on links style golf courses and the Englishman feels the criticism he receives in this regard is unwarranted.

At just 37-years-of-age, Rose has 22 professional wins to his name. Among the most prestigious of those are a US Open triumph as well as an Olympic gold medal.

Although he has won a Scottish Open (played at Royal Aberdeen Golf Club), Rose has not fared well at The Open.

Which is strange considering that he broke onto the scene in incredible fashion 20 years ago when he finished in a tie for fourth at Royal Birkdale.

Since then he has managed just one top-ten finish though, a tie for sixth at St Andrews in 2015, and he has missed the cut four times.

However, Rose believes his performances at The Open are no cause for alarm and is of the opinion that he has put myself in contention to lift the Claret Jug more than his eventual finishes suggest.

“I want to win The Open,” Rose said in the build-up to the 147th edition of the tournament.

“There is no doubt about it. I am comfortable with how bad my record is here but I think I have created some better chances than my record suggests.

“I come in here knowing that I can play links golf really well. I have not threatened as much as I would have liked but I have won the Scottish Open in the past and played well on links courses.

“I like this golf course, it is a fair one. I don’t see it as much tougher than Turnberry or Muirfield. I see them all as fair venues. There are hazards you need to avoid and you need to hit quality shots.

“I think it will be the perfect test, and you will see some good scores.

“It will favour a patient player. Even if you play aggressively you will be up and down all week, things will go against you. Accepting that is the secret. That’s the beauty.”

Rose is nearing the world number one ranking and it’s hard to think of a time in his career when he has been better placed to become the champion golfer of the year.