R&A chief executive: Brexit a concern for this year’s Open 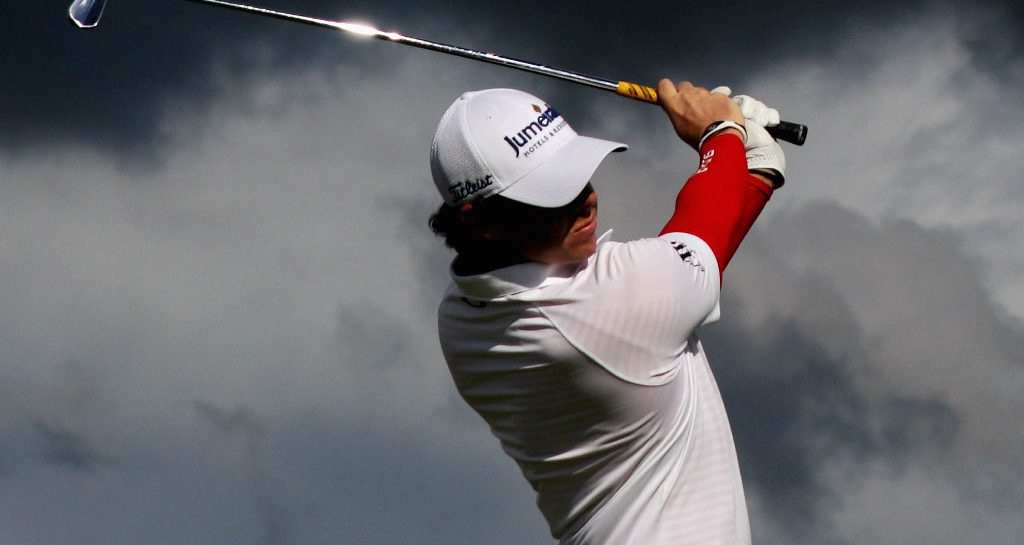 R&A chief executive Martin Slumbers as admitted that the situation surrounding Brexit has left him quite concerned about this year’s Open Championship at Royal Portrush.

Slumbers said he will “quite pleased” when the Open is over as there are currently “significant concerns” over how Brexit may affect it.

The problem for the R&A is that from July 18-21 the Open will be returning to Northern Ireland’s Royal Portrush course for the first time since 1951.

When that decision was first made in October 2015, it was still eight months before citizens of the United Kingdom voted in a referendum to leave the European Union.

The continuing uncertainty surrounding Brexit – and in particular the backstop to retain an open border on the island of Ireland – is causing plenty of headaches for golf’s governing body.

“Like every business, and I think about the Open as such, the lack of certainty about the rules, the law in which we are operating under post-March 29 has caused us significant concern,” Slumbers said.

“In hindsight would I be wanting to do Portrush in the year that we would be potentially leaving the European Union without a deal? No.

“We as a management team have spent a lot of time looking at contingencies and what we need to do. The future of the border is the number one concern. We have over 2000 containers (some from as far afield as the Middle East) to get across the Irish Sea and we start building on April 2.

“We have engagement with ministers and Parliament but the concern is all around certainty. If you know the rules you’re playing by then you can play, you optimise what you’ve got.

“The problem is we don’t know whether to reschedule to bring all our containers in through Dublin, whether to move them through Belfast, whether to ship them out of the UK now.

“It doesn’t threaten the staging, we will make it happen. It’s just more complex than we anticipated. For the insiders it’s a bit harder but for everyone outside it won’t impact at all, they won’t notice.

“We are fully sold out for the championship days and 70 percent of the spectators are Irish. I think it will be very noisy and pretty exciting, especially if a few Irish players start to really perform.”

He added: “We have a lot of material to move over there and we are determined to put on the best Open as we possibly can. It will be a commercially successful staging that will add a venue that is well through the 200,000 attendance mark that until recently we only used to get at St Andrews.

“That’s important to me because big-time sport needs big-time crowds. We’ve had that at the last couple of Opens and we’re certainly going to get that in July.”

As if Brexit concerns weren’t enough, there is also some uncertainty surrounding two new holes built at Portrush to accommodate the tented village on what used to be the 17th and 18th on the Dunluce links.

“Someone said to me when I was out for the Latin American amateur championship ‘You must be looking forward to Portrush’ and I said well actually I’ll be quite pleased when it’s over,” Slumbers added.

“So course set up, which is at the end of the day is my number one concern and responsibility, is with a complete blank canvas. We’ll be there a lot on the golf course working out how we think they’re going to play it and we’ve had a few Tour caddies there helping talk through how they think their players will play.”