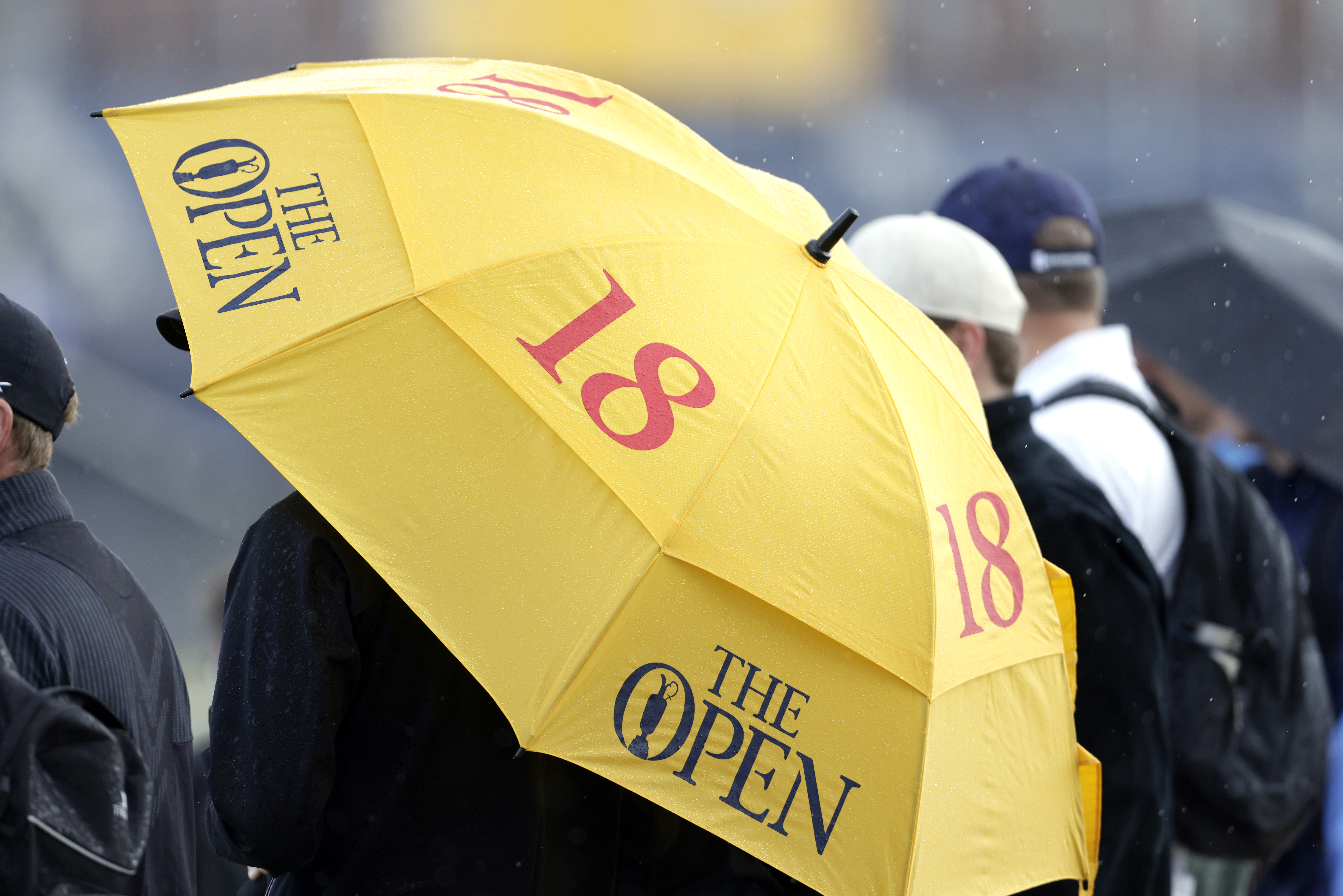 Organisers of The Open insist they would welcome a record-breaking sub-60 round at St Andrews despite suggestions the Old Course is becoming obsolete.

At 7,297 yards, the historic links is one of the shortest among the current major venues and this week it has hard, fast-running fairways after sustained dry and windy conditions.

There has been speculation, if the wind does not blow hard during the tournament days, that the course will be defenceless against the world’s top professionals taking it apart and potentially posting the lowest round in men’s major history.

World number three Rory McIlroy, one of the favourites this week, shares the honour of the lowest round (63) in an Open at St Andrews (2010) with Paul Broadhurst (1990), and R&A chief executive Martin Slumbers insists he would be the first person to congratulate someone beating that and potentially going even lower.

“Fifty-nine is 13 under par around this golf course. There’s 7,300 yards. It’s got greens that are running at 10-and-a-half to 11 (considered medium speed), it’s got fairways where the ball is bouncing 50 yards if it’s hit and more if it catches the downslope,” he said.

“I’ll tell you what, if someone shoots that (13 under) I will be the first person on the 18th green to shake their hand because they have played outstanding golf.”

The setup of a course is always a subject for debate at major championships but, for The Open, played on links courses, the biggest determination of scoring depends on the weather.

Average wind speed for the tournament is forecast to be about 12mph, with gusts of up to 20mph, but if it remains calm the course will be relatively toothless.

The R&A’s only option is to make the pin placements more difficult.

“We’ve spent three years getting this golf course to where we are today,” added Slumbers.

“The one thing I’ve learned in the last seven years is you need two things to be happening Open week.

“One is very skilled green-keeping staff and very hardworking staff, and we’re privileged to have that team here, and the second bit is luck, and luck with Mother Nature.

“I think the golf course is exactly where we want it to be. If you go out there today, it’s a lot firmer than it was yesterday.

“We’ve been holding the greens back because we had very hot weather in the early part of this week and we wanted to make sure that the grass was good come Sunday.

“The fairways are firmer than the greens, and they’re running really hard and Mother Nature at the moment is not destined to give us any rain and probably not going to give us as much wind as we like.