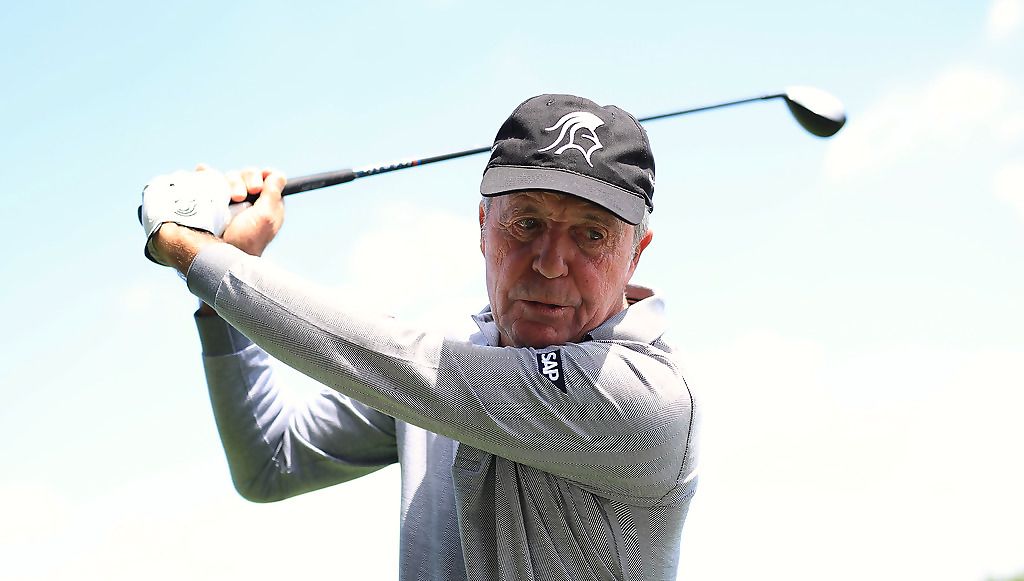 Golfing legend Gary Player supports blood testing at The Open this week but feels it is inevitable that the sport is unlikely to be drug-free.

The blood testing into its anti-doping process has been introduced to Carnoustie ahead of The Open Championship by the R&A which follows the PGA Tour which started testing last year.

The 82-year-old Player, a three-time Open champion, backs golf to be one of the cleanest sports in the world but admits some players may struggle not to be tempted to use performance-enhancing drugs.

The South African is quoted as saying in an interview with The Times that he was surprised it has taken so long for the anti-doping tests to be introduced.

“Why so late? We are the last of all sports to do it.

“We have had players who have used performance-enhancing drugs. Are we ever going to be able to stop it? No. There’s too much involved. That’s the world we live in.

“It makes you stronger. You don’t get injured so quickly, you can hit more balls and you can practice harder.”