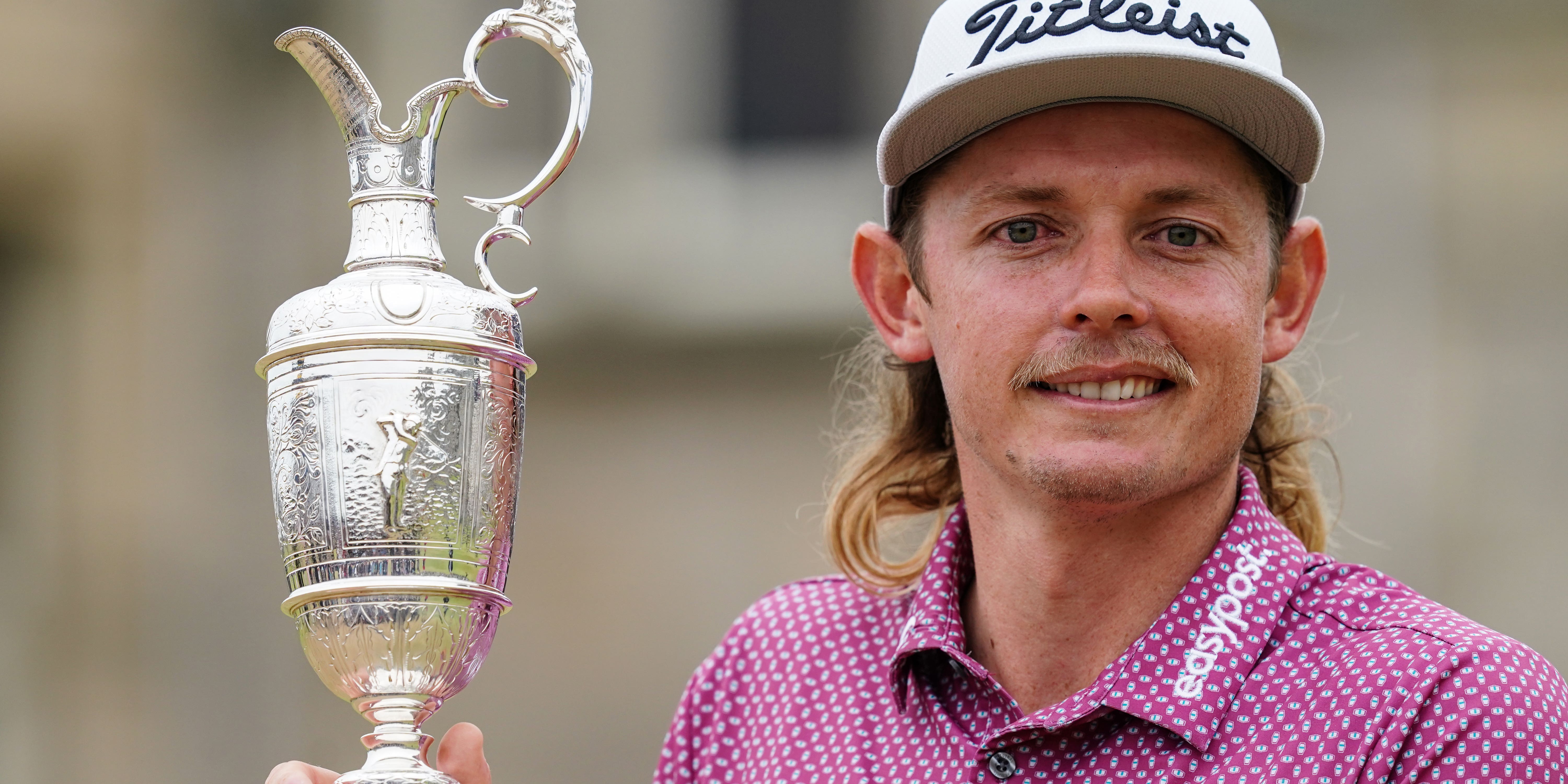 Smith’s expected switch to the Saudi-backed circuit was confirmed on Tuesday, along with those of fellow Australian Marc Leishman, Joaquin Niemann, Harold Varner, Cameron Tringale and Anirban Lahiri.

All six players are set to make their debuts at the LIV Golf Invitational Series event in Boston this week, although reported targets Hideki Matsuyama and Cameron Young have not joined up.

Smith’s move had been on the cards ever since he refused to answer questions asked by the PA news agency about joining LIV after winning the 150th Open Championship at St Andrews.

Reports suggested Smith, the world number two who also won The Players Championship in March, could receive 100million US dollars (GBP 82.8million) for making the switch.

“(Money) was definitely a factor in making that decision, I won’t ignore that or say that wasn’t a reason,” Smith told Australian Golf Digest. “It was obviously a business decision for one and an offer I couldn’t ignore.

“The biggest thing for me joining is (LIV’s) schedule is really appealing. I’ll be able to spend more time at home in Australia and maybe have an event down there, as well.

“I haven’t been able to do that, and to get that part of my life back was really appealing.”

Smith also said he loves team golf and would like to play more, even though joining LIV means he will be suspended by the PGA Tour and become ineligible for September’s Presidents Cup.

Greg Norman, CEO and commissioner of LIV Golf, said: “LIV Golf is showing the world that our truly global league is attracting the world’s best players and will grow the game into the future for the next generation.

“The best and the brightest continue to embrace the excitement and energy of LIV Golf and what we’re building – a tangible league for team golf that will connect with new audiences all over the globe.

“We can’t wait to tee off this week at The International and deliver another memorable event experience for fans.”

The 48-man field in Boston, the fourth LIV Golf event, will play across 12 teams of four players.

The departure of Smith and the five others comes after PGA Tour commissioner Jay Monahan dismissed the idea of LIV Golf rebels returning after changes, including guaranteed money, were announced last week.

Monahan said: “As I’ve been clear throughout, every player has a choice, and I respect their choice, but they’ve made it.

“We’ve made ours. We’re going to continue to focus on the things that we control and get stronger and stronger.”