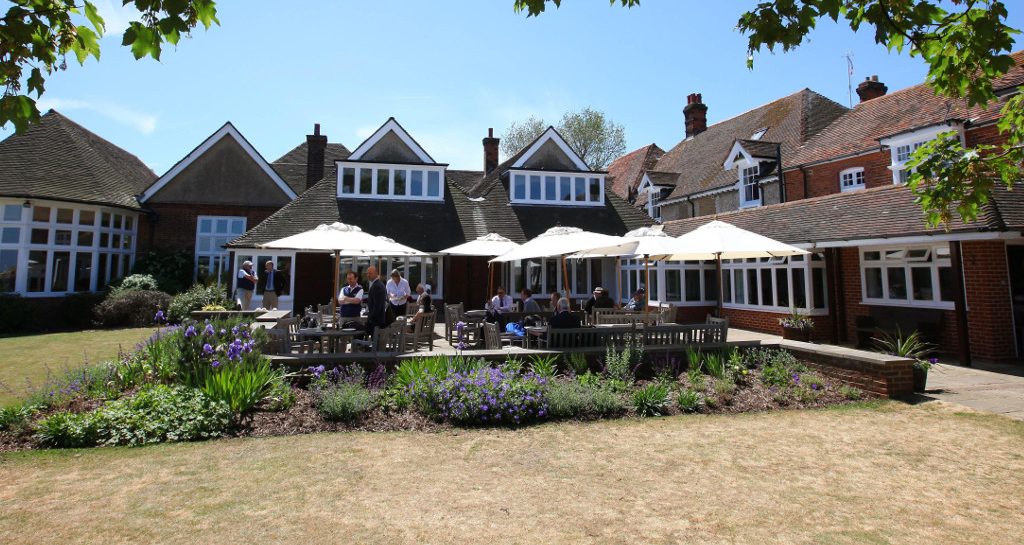 Hype may be intensifying for the Open at Royal Portrush in a few weeks’ time, but tickets for next year’s championship are already selling out too.

This after the R&A revealed record-breaking demand for tickets for the 149th Open at Royal St George’s next year.

Tickets officially went on sale on Monday this week, resulting in unprecedented sales and a new record for advanced ticket requests in the history of the tournament.

It broke the old record set by this year’s Open, which sold out so fast that the R&A decided to extend the capacity from 40,000 to 43,750 per day to satisfy the demand. 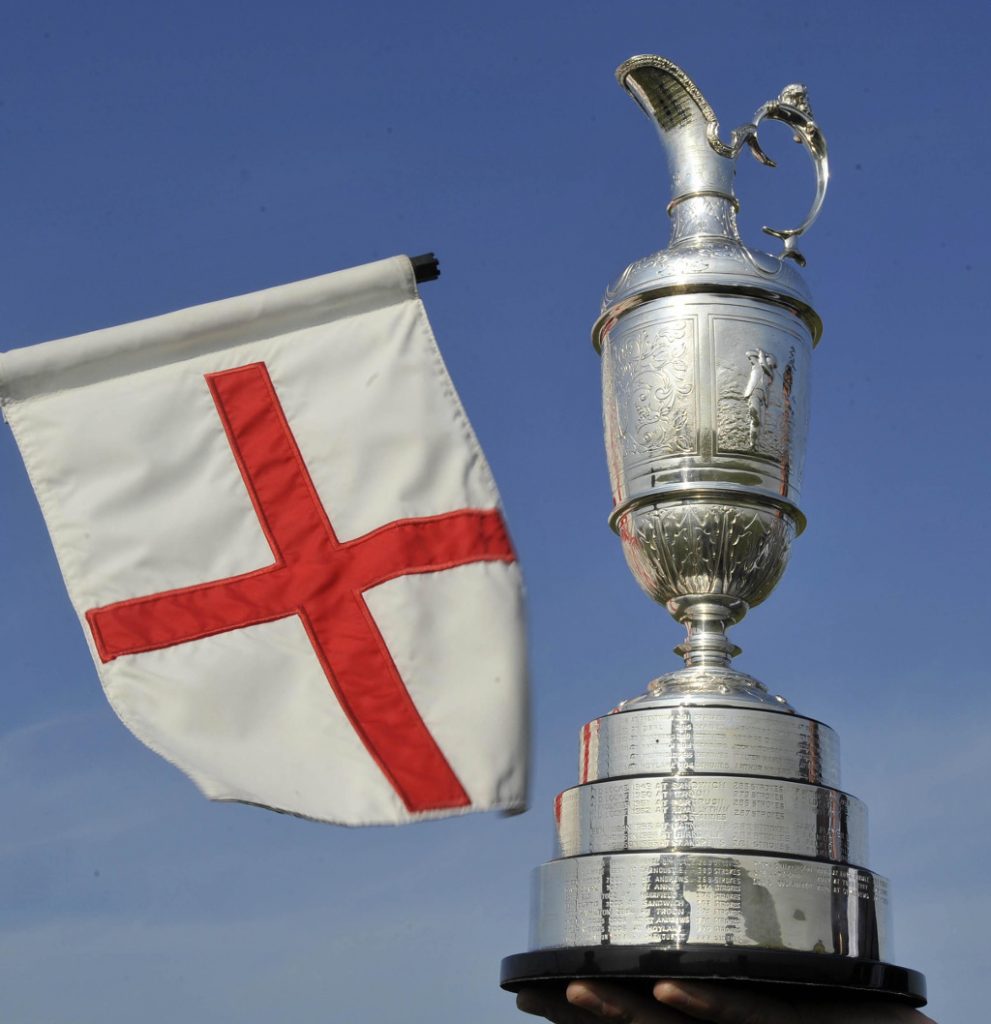 A statement issued by the R&A read: “Following record breaking sales on Monday the demand for tickets to The 149th Open at Royal St. George’s continued through Tuesday as fans secured their place for the return of The Open to Kent next summer.

“Demand has been so high that there is now limited availability on the weekend bundle with other ticket categories selling fast. Fans now have 48-hours left to secure their ticket at early bird prices with the window closing at midday on Friday, 5 July.

“Monday saw unprecedented sales as it set a new records as the highest selling day of advanced tickets in the history of The Open. The number of tickets sold surpassed the previous record, set earlier this year for Royal Portrush, within seven hours!

“The Open returns to the South East from 12-19 July 2020 and tickets are currently on priority sale to members of The One Club and thousands of fans have moved quickly to avoid missing out following the sell-out at Royal Portrush.”

If you’re still keen on attending next year’s Open at Royal St. George’s you better act fast. You can still secure a ticket now by visiting TheOpen.com, signing up to The One Club and selecting the tickets you wish to purchase.