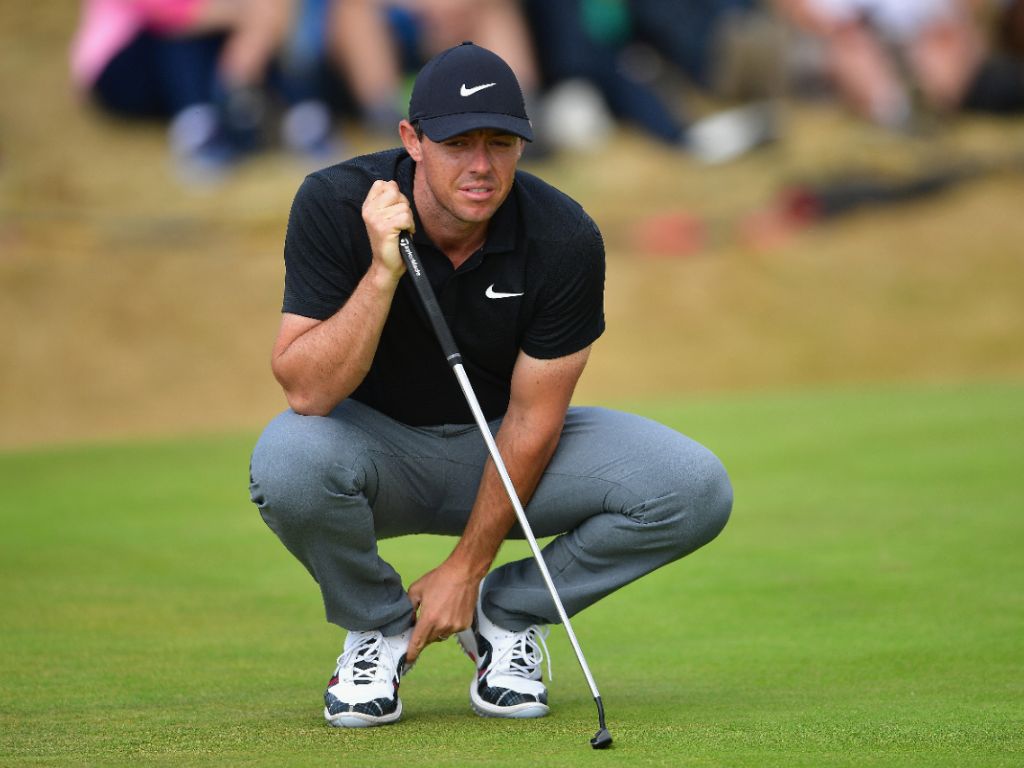 Rory McIlroy believes an “aggressive” approach paid off for him on the opening day of The Open after thrusting himself into contention.

McIlroy shot a two under 69 in his first round at Carnoustie after the 2014 champion sank three birdies and had just a solitary bogey as a blip on his scorecard.

The 29-year-old regularly struggled to find the fairway, yet he was not concerned after identifying earlier this week that the rough around the course was much more forgiving than in previous tournaments.

And while many of the players have played it safe off the tee, McIlroy felt that his ploy of distance over accuracy is one worth persisting with.

Rory McIlroy keeps a good round going with a lengthy par putt on 16. #TheOpen pic.twitter.com/qGOLjBmo38

“I didn’t see the fairway much, but as I said at the start of the week, it’s very playable if you’re not in the fairway,” said McIlroy.

“As long as you don’t hit it in the fairway bunkers, you’re always going to have a shot at the green.

“That’s why I tried to stay as aggressive as I possibly could even though I wasn’t hitting the driver maybe as well as I could.

“You know, it wasn’t pretty off the tee, but I got it done and I took advantage of some fortunate bounces. I would have taken 69 to start the day.

“If you play aggressive around here, you might make more bogeys than playing it safe, but you’re going to make more birdies as well.”