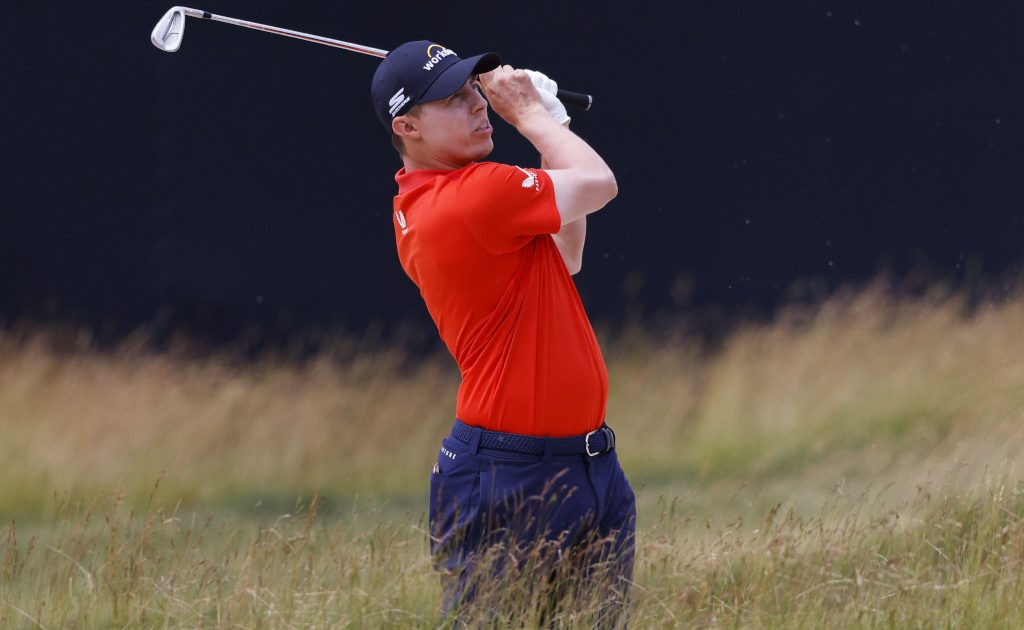 US Open champion Matt Fitzpatrick blasted the pace of play in the 150th Open Championship at St Andrews as a “joke” with most rounds taking more than six hours to complete.

Shared fairways and greens, plus fast-running fairways bringing par fours into range off the tee and 100-foot-plus putts meant it was an attritional day on the Fife links.

Players found themselves waiting for long periods on tee boxes and also for second shots into greens and Fitzpatrick, golf’s newest major winner, was not impressed.

“It’s just a joke, isn’t it? Like six hours, 10 (minutes). This just shouldn’t be happening ever in golf,” said the Sheffield golfer.

“You’re crossing over a lot, and to get better angles and better lines, you’ve got to hit across all the fairways.

“There’s nothing you can do unfortunately about it. It’s just sad more than anything. It’s just ridiculous.”

Defending champion Collin Morikawa joked he became a spectator during his round.

The American, in the 19th flight of the 52 three-ball groupings alongside Xander Schauffele and Rory McIlroy, admitted it had been frustrating.

“I figured it would be slow, but I didn’t know it would be this slow,” said the American, winner at St George’s last year, after his opening level-par 72.

“We were waiting on groups at tees, waiting on fairways. Xander and I talked about it, we’re watching more golf than we ever have.

“You stay in the fairway and you’re watching two other groups play golf.”

McIlroy did not let the matter bother him too much as he carded a six-under-par 66.

The 2014 champion said: “It’s quite stop-start but I think St Andrews is that way.

“So I think, especially the first two days when it’s the full field, it’s to be expected. It is what it is.”